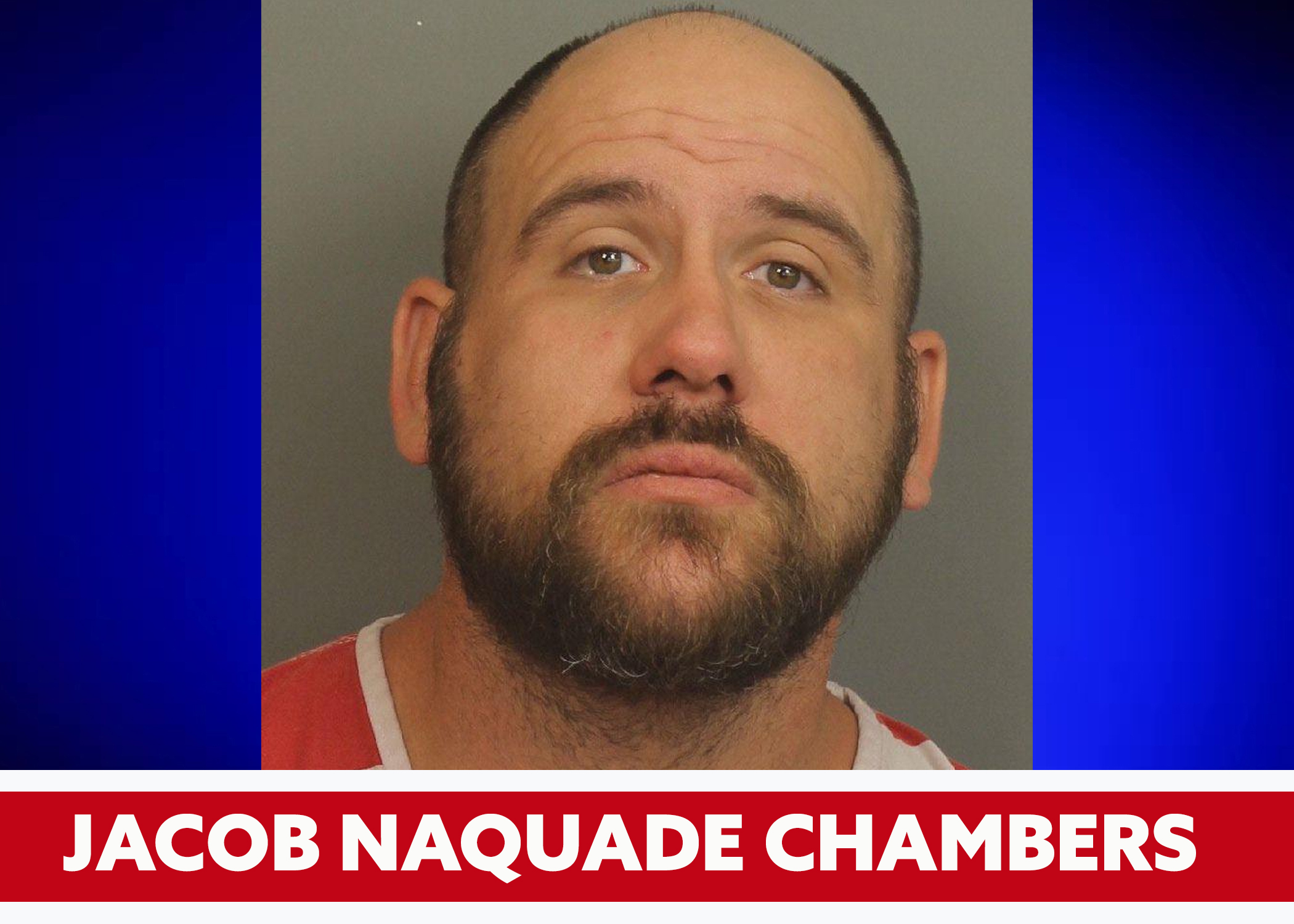 CLAY — A judge reinstated the bond for a man charged with murder in connection to the death of a man in Clay.

Jacob Naquade Chambers, 33, of Odenville, is charged with murder in the shooting death of his stepfather, 56-year-old Paul Edward Trull Jr.

A judge revoked Chambers’ bond on April 14 after Chambers was accused of threatening to kill his girlfriend’s husband and was charged with harassment, according to court documents.

After a hearing, the judge in the case reinstated the bond with conditions. Chambers cannot be in contact with his girlfriend’s current husband, he cannot be in possession or around any firearms and he has been placed on a monitor. Chambers was released from the Jefferson County Jail on May 10, after posting bond.

The victim in the murder case, Trull, was killed on Tuesday, Nov. 24, 2020, at a home in the 7500 block of Weems Lane in Clay. Court documents state that Chambers was upset regarding a confrontation during which the victim had been accused of assaulting another family member. A court affidavit states Chambers shot Trull with a pistol.

The murder case has been bound over to a Grand Jury. Chambers is considered innocent until proven guilty and his attorney said he is confident his client will be cleared of all charges.