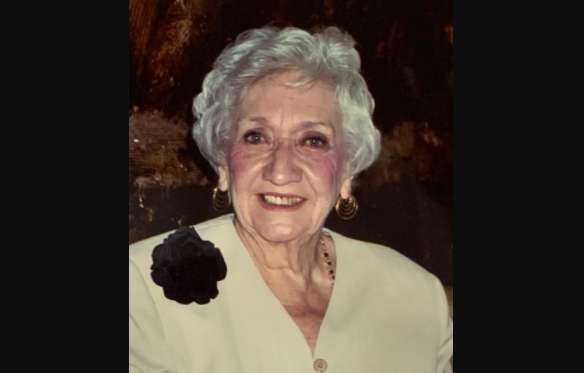 Posted By: Trussville Tribune staffon: May 15, 2021In: Obituaries
Print Email

Prior to her death, she was a resident at TLC Nursing in Oneonta, AL. She was born in Chattanooga, TN.

She was a member of Deerfoot Church of Christ. Her hobbies included art, and she was a member of several Art Clubs in the Birmingham area. Her parents were Edward Guy Henry and Lillie Dale Sanford Henry, both deceased, of Chattanooga, TN.

She also was preceded in death by her husband of 52 years, Fred Douglas Moore, Jr. and her granddaughter, Adrienne Theoret. She was the proud mother of five daughters, Melanie (Steve) Tolleson, Rebecca Mancha, Stephanie Theoret, Amy (John) Keith, and Julie Davison. She is also survived by seven grandchildren, one great grandchild and two great-great grandchildren.

Funeral Services will be held at Jefferson Memorial Chapel at 12:00 p.m. on Wednesday, May 12th with visitation held one hour prior. Brother Richard Harp will preside over the services.