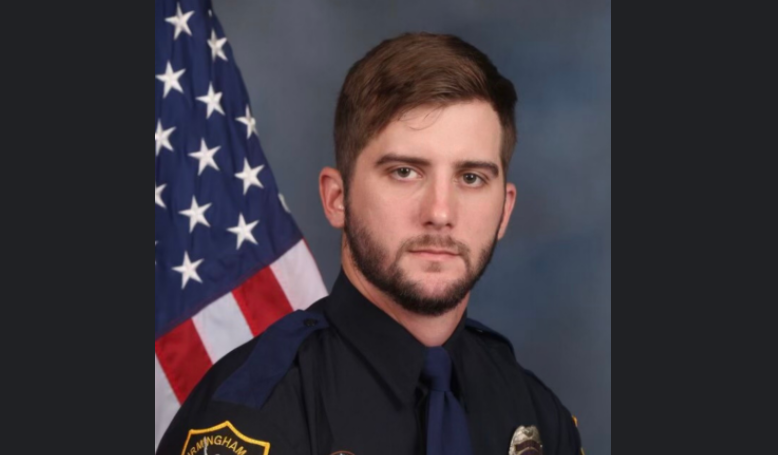 Posted By: Erica Thomason: May 16, 2021In: Crime, Metro/State/Nation
Print Email

UPDATE: The Birmingham Police Department has identified two officers injured in a Sunday shooting near UAB.

According to the department, both Jeremy Dorr and Jacob Rouse were wounded by gunfire while executing a search warrant for a double homicide suspect. 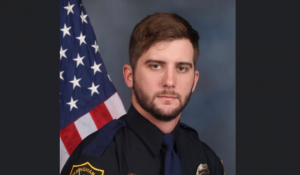 The officers have been released from the hospital and recovering, according to information provided by BPD. At 40, Dorr is a 16-year veteran of the department, while Rouse, 28, has served five years with Birmingham PD.

BIRMINGHAM — Birmingham Police are investigating after an officer-involved shooting in Birmingham’s Southside, on Sunday, May 16, 2021.

Sgt. Rodarius Mauldin said four officers were hurt and a suspect killed after police went to serve a warrant in connection to a fatal shooting that happened earlier in the day near Brother Bryan Park. 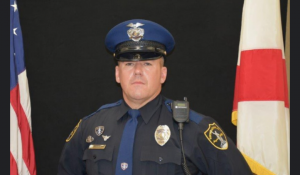 It all started when officers were called to a shooting around 6:30 a.m. in the 1000 block of Richard Arrington Jr. Blvd. South. A female was found in the roadway and was taken to the hospital with life-threatening injuries. She later died, according to Mauldin. A male was also found dead on the sidewalk. Investigators determined the shooting stemmed from an argument over a dog.

“We received information on the scene that this altercation occurred prior to these two individuals being shot over some type of altercation pertaining to a dog,” Mauldin said during a press conference. “We also received the description of the suspect which is an adult, white male, wearing a red shirt and overalls.”

Police believe the victims were walking a dog at the time of the shooting. They said the suspect and the female victim were in a dating relationship.

Investigators responding to the scene later developed information leading them to the 1000 block of 18th Street South. Tactical Operations officers attempted to serve a search warrant for the apartment at the location and were met by gunfire upon entry to the apartment, Mauldin said.

“We had four officers that were injured,” Mauldin said.

Two of the officers were struck by gunfire. The other two were grazed. All four officers are expected to make a full recovery.

They returned fire, shooting and killed the man that shot at them.

Police continued to canvass the area to gather more information. The Alabama Law Enforcement Agency was called in to investigate the officer-involved shooting.