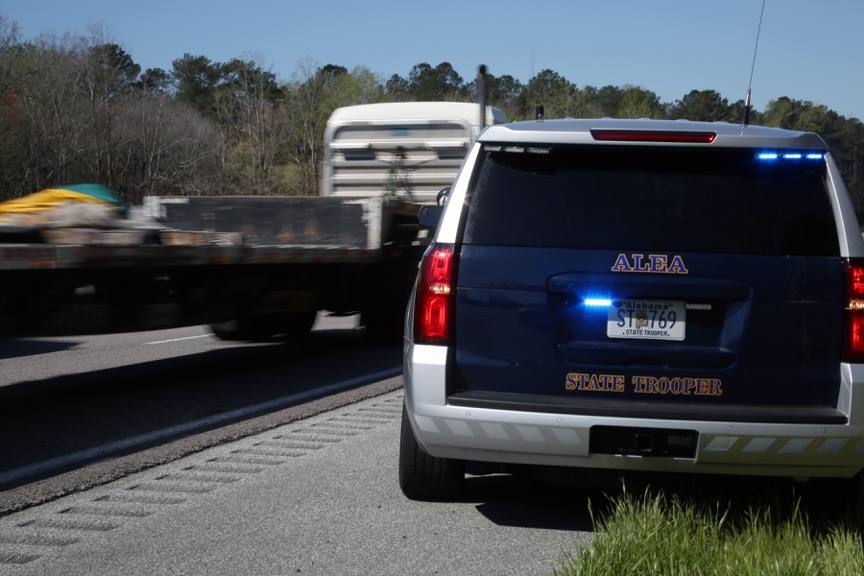 Posted By: Trussville Tribune staffon: May 16, 2021In: Metro/State/Nation
Print Email

MADISON COUNTY — A young life was taken too soon on Saturday night in Madison County.

Police say a 13-year-old male from Hazel Green was killed when the 2007 battery-powered Razor dirt bike he was operating was struck by a 2003 Toyota Sequoia. 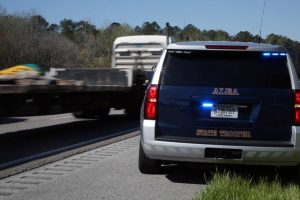 The juvenile was transported to a nearby hospital where he succumbed to his injuries, according to a release from the Alabama Law Enforcement Agency (ALEA).