Posted By: Online Editoron: May 18, 2021In: Crime, Metro/State/Nation
Print Email

BIRMINGHAM — A young child was rushed to the hospital Tuesday night after a shooting in Ensley.

Birmingham Police and Birmingham Fire & Rescue responded to the scene in the 1400 block of Warrior Road, according to Battalion Chief Sebastian Carrillo. There was a heavy police presence and crime scene tape surrounding a red Jeep that was crashed.

Carrillo said a young girl was taken to Children’s of Alabama with two gunshot wounds. He said her injuries were very serious. According to reports, the child is eight-years-old. 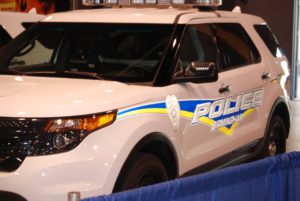 Authorities are still working to notify family members of the shooting, so a lot of details are being withheld.

Police are investigating the circumstances surrounding the shooting but have not released any information.