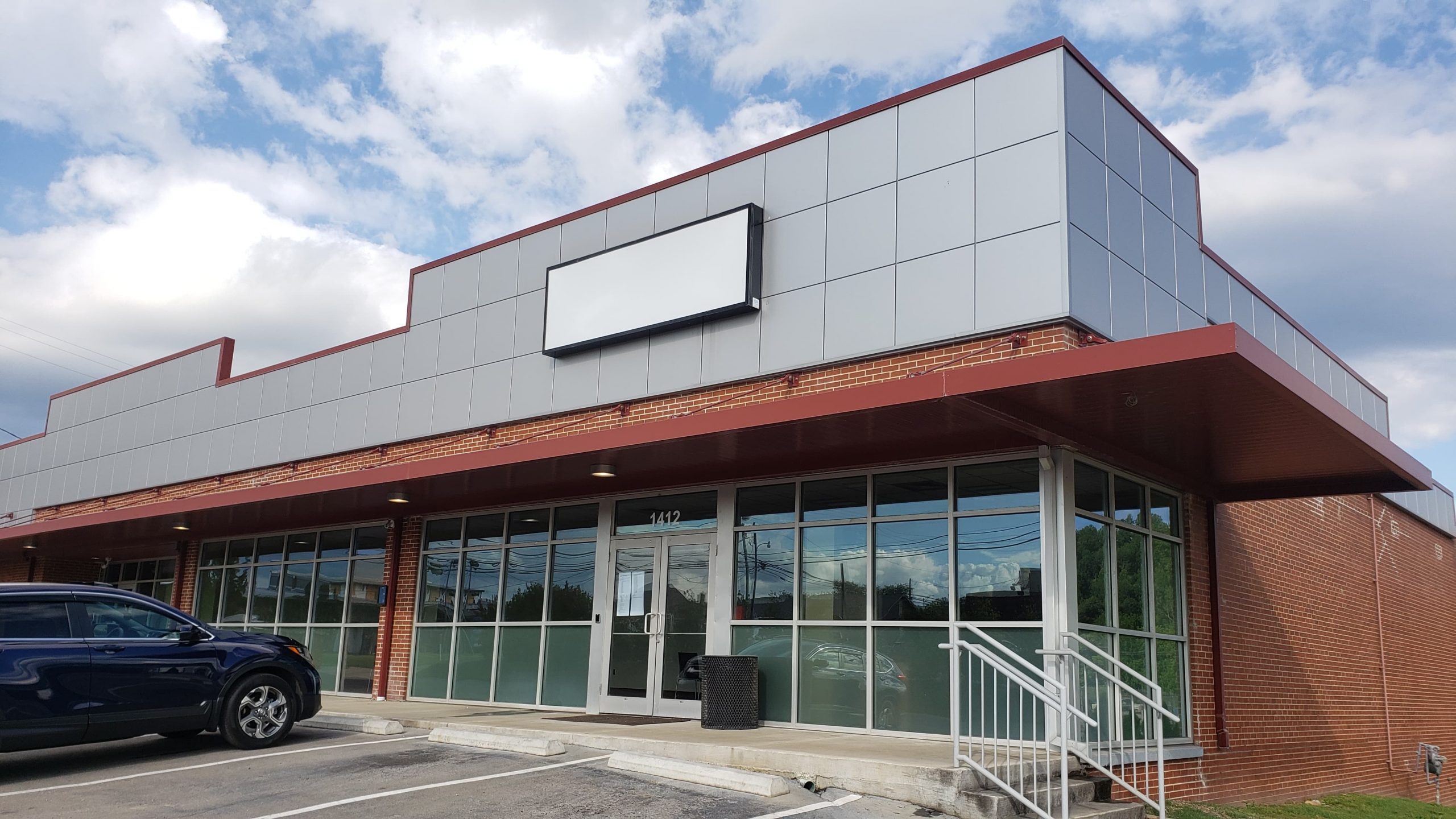 LEEDS – During a meeting of the Leeds City Council on Monday, May 17 the council entered into a memorandum of understanding with the St. Clair County Sheriff’s Office as they launch a recently established drug task force.

Eleven cities have become involved in the task force, most of them in St. Clair County. Leeds has become one of the latest to contribute to the effort, which seeks to curb drug trafficking. $90,000 has been invested into the task force by the county.

The task force also involves Crime Stoppers, the FBI, and the DEA as well. Police Chief Jim Atkinson said that an officer from the Leeds department has been assigned full time and that the task force is already building cases, though he declined further details.

“It’s going to work great,” he said. “And I’m excited about it because as you know what drugs has done to our whole country and we’re going to do something about it.”

The last item on the agenda was to consider an appointment to the Leeds Zoning Board of Adjustments. Miller said that the board was understaffed, leading to needs not being met on time. The council agreed to appoint Ryan Bell, who had formerly represented District 4 on the city council, as a supernumerary.

During reports from department officers, Fire Chief Chuck Parsons announced that fire hydrants will be painted during the month of May. Leeds Jane Culbreth Library Director Melanie Carden announced that registration for the summer reading program is open until June 5.

A kick-off party for the program will be held on June 5 next to the library’s location on Parkway Drive with children’s activities planned. 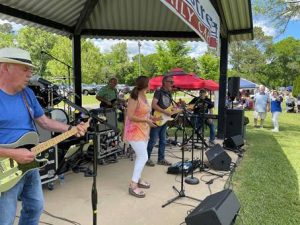 The recent Creek Bank Festival was mentioned, with Miller saying that around 130 vendors were present at the event and that it was the largest turnout to date.

During public comments, resident Stanley Siegrist spoke to the council about culverts installed under the roads on Briarwood Lane that he believed were undersized. He cited a day last week when rain occurred, and water backed up on the road onto his property, which left debris there.

Siegrist explained the culverts located throughout the area where water would flow and asked the council to consider adding an additional 36 by 22 ½ inch culvert on the road in front of his house.

A discussion followed about water flow in Leeds in which Siegrist suggested talking with the city’s engineering department if the road should be closed when flooded because the base material becomes softer and may pose problems for trucks on the road. Later Miller said that the council would refer to the city engineer on looking at the culverts.