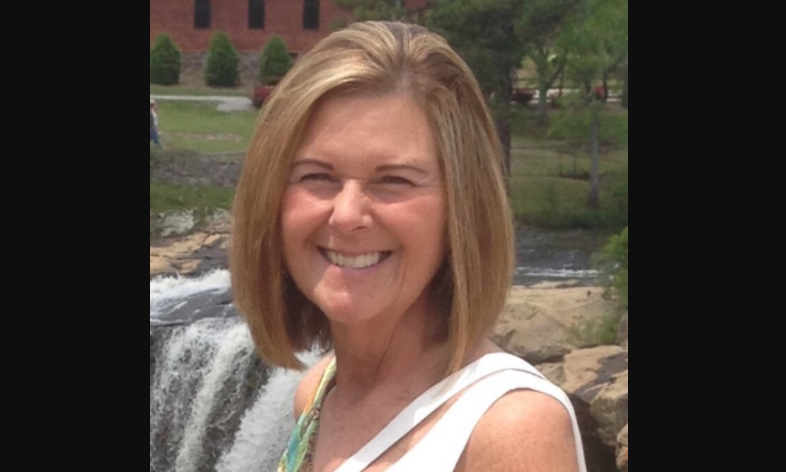 Posted By: Trussville Tribune staffon: May 18, 2021In: Obituaries
Print Email

Sherilyn “Sherry” Sue Resmondo Criswell, age 63, of Steele, Alabama went to be with the Lord and Savior Jesus Christ on Saturday, May 15, 2021.

Born in Pensacola, Florida on June 26, 1957 grew up in Alabama, met and married Tommy at Hewitt Trussville High School. They were high school sweethearts. They lived in Trussville until 2018 and then moved to Steele, Alabama.

Sherry worked for the United States Postal Service for 32 years until she retired in 2012. When she retired, she enjoyed spending her time with the grand kids.