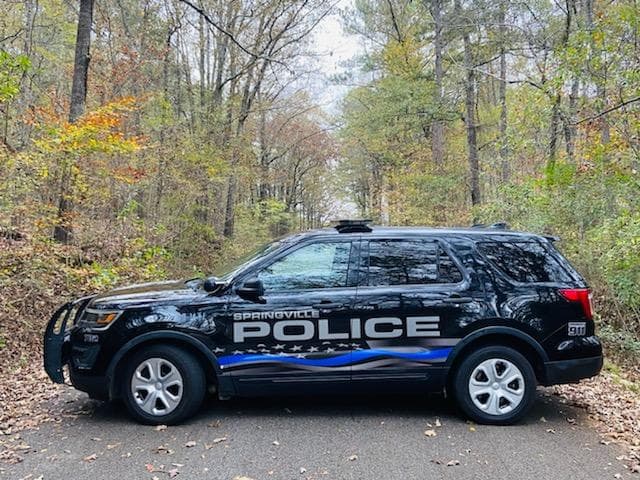 SPRINGVILLE — The Springville City Council met on May 17 for the second regular meeting of the month. After a lengthy work session prior to the meeting, the council moved rather quickly, addressing the entire agenda in a little over 16 minutes, before adjourning.

Also on the consent agenda, the council approved expenditures to make repairs to fire and police vehicles. The council also approved a Memorandum of Understanding (MOU) to commit funds to a drug task force in the 2022 fiscal year. 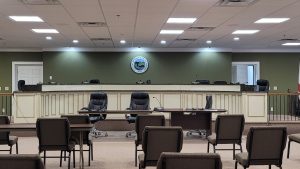 In another consent agenda item, the council approved the use of city property for a local film producer who wants to use the Springville Library and off-duty police officers to appear in a film.

In a follow-up from the May 3 meeting, the council approved a resolution setting a 15 mile-per-hour speed limit in the Crandall Crest neighborhood. The original request had been to place more stop signs in the neighborhood but members of the council suggested setting an established speed limit instead, stating that stop signs have been proven ineffective at controlling speeds.

Mayor Dave Thomas presented the council with a proposal to purchase the Crown Binder building located on Main Street in the city’s downtown historic district. Mayor Thomas has, in past meetings, expressed interest in purchasing available buildings and recruiting more business into downtown. Council members are reviewing the proposal and are expected to discuss the purchase in the June 7 meeting.

Mayor Thomas closed the meeting by congratulating Springville native Wes Logan for winning the Whataburger Bassmaster Elite tournament. The event was held May 7 through May 10 at Neely Henry Lake. Logan landed fish totaling 57 pounds and nine ounces to take the trophy.