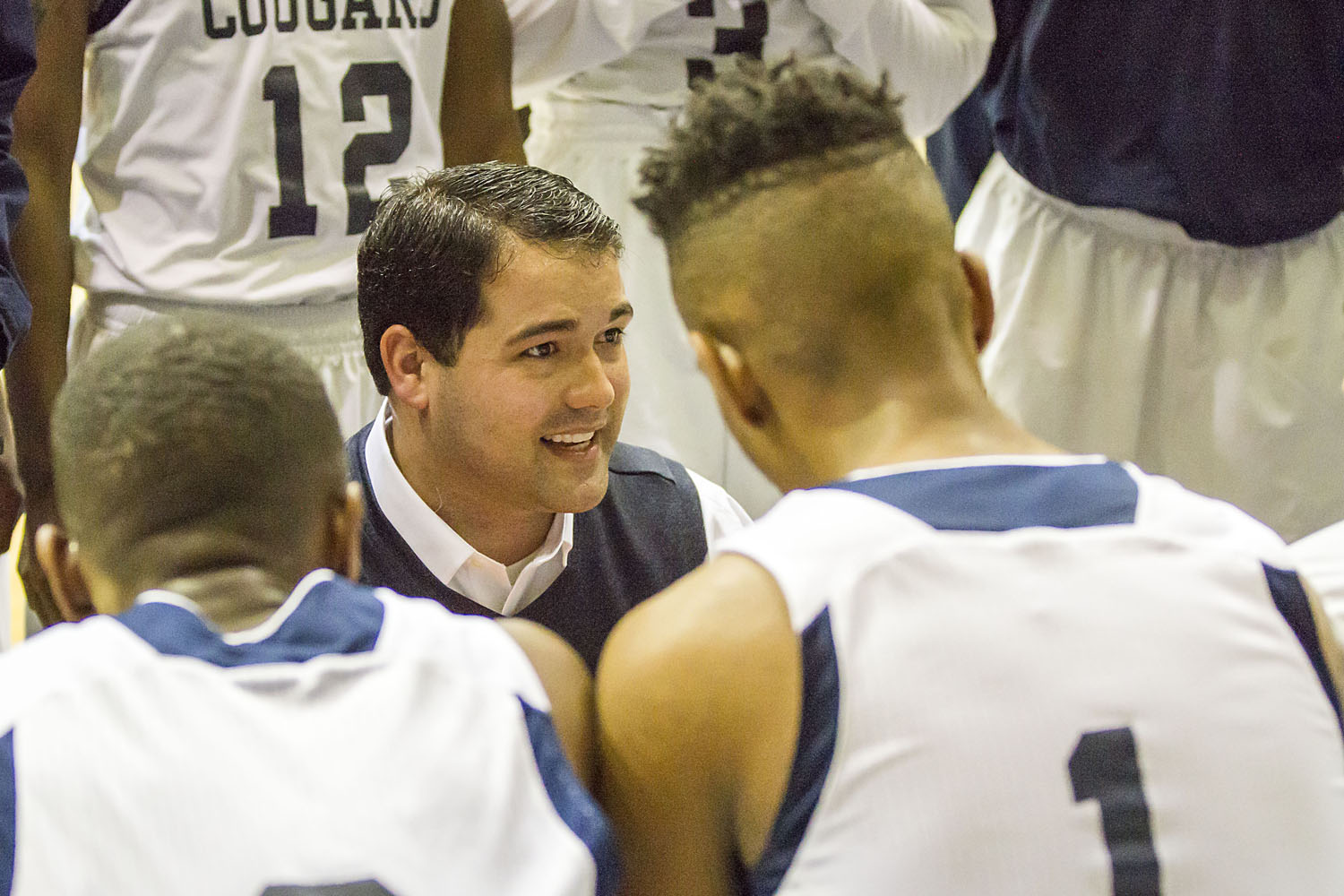 Following a historic 2020-21 season with the Cougars that included a Class 6A, Area 12 championship and a regional finals run, Monceaux has decided it’s time for a change. 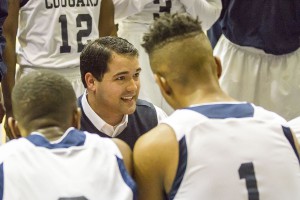 The longtime Clay-Chalkville coach has been board approved for the same position at Springville High School. He takes over for Jeff Smith, who left to become the head boys coach at Pell City in April.

Monceaux led the Cougars to a 21-5 record last season, which ended with the program’s first-ever appearance in the regional finals at Wallace State Community College. Clay-Chalkville’s playoff run also included a 58-40 first-round win over Muscle Shoals, followed by a 52-47 second-round victory over Buckhorn.