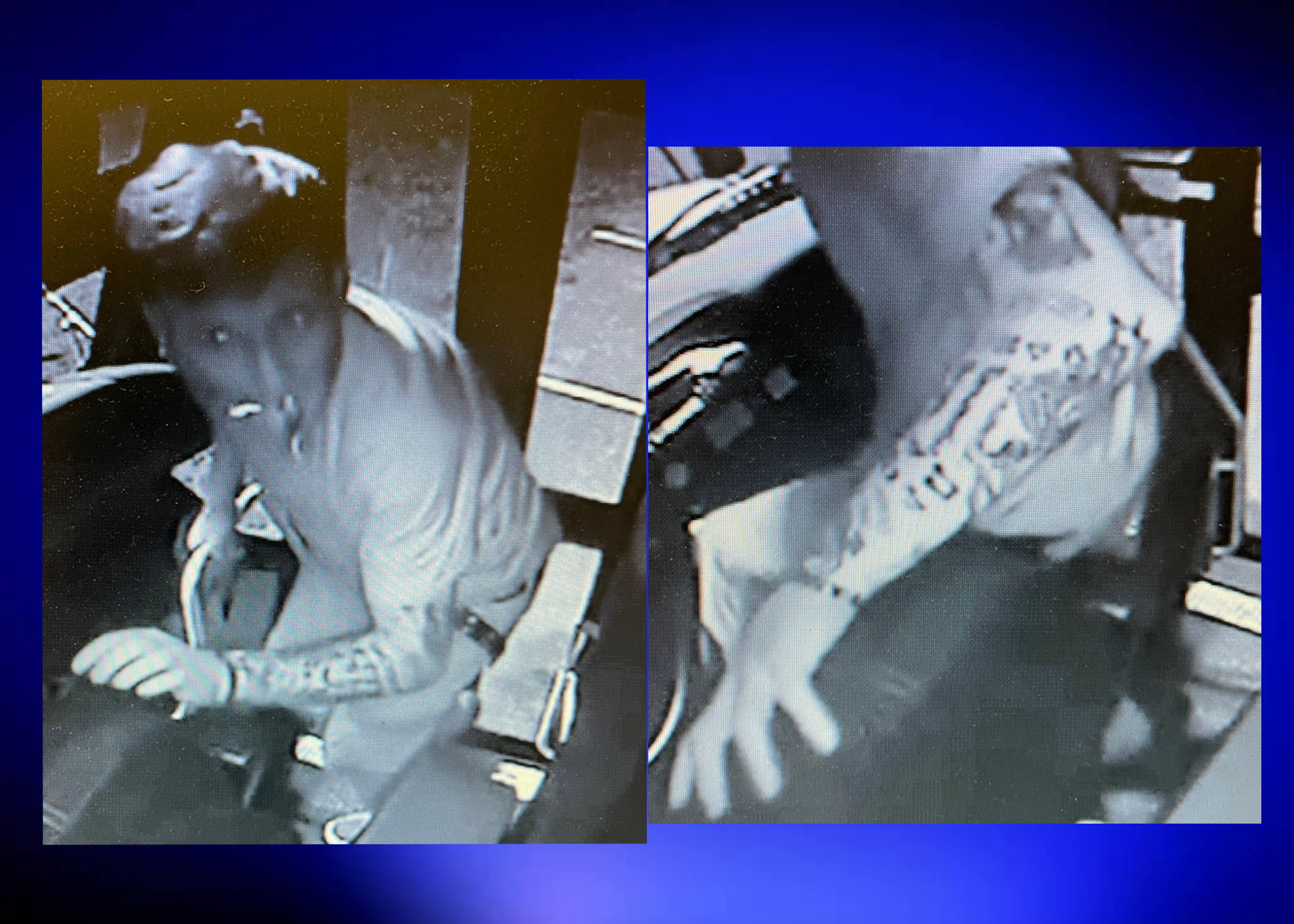 “Detectives obtained video images of the pictured suspect inside the school bus during the period of time it was stolen,” Crime Stoppers stated in a press release. 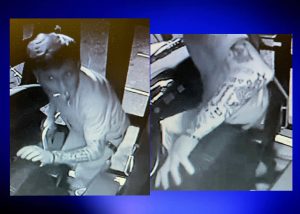 The bus has since been recovered. It was found in the 9100 block of Parkway East.

Anyone with information is asked to call the Jefferson County Sheriff’s Office or Crime Stoppers of Metro Alabama at (205) 254-7777. You will remain anonymous and could be eligible for a cash reward.