LATEST NEWS
Home Business Wing It On! and Five Guys coming to Trussville, construction on Rodney Scott’s to begin soon 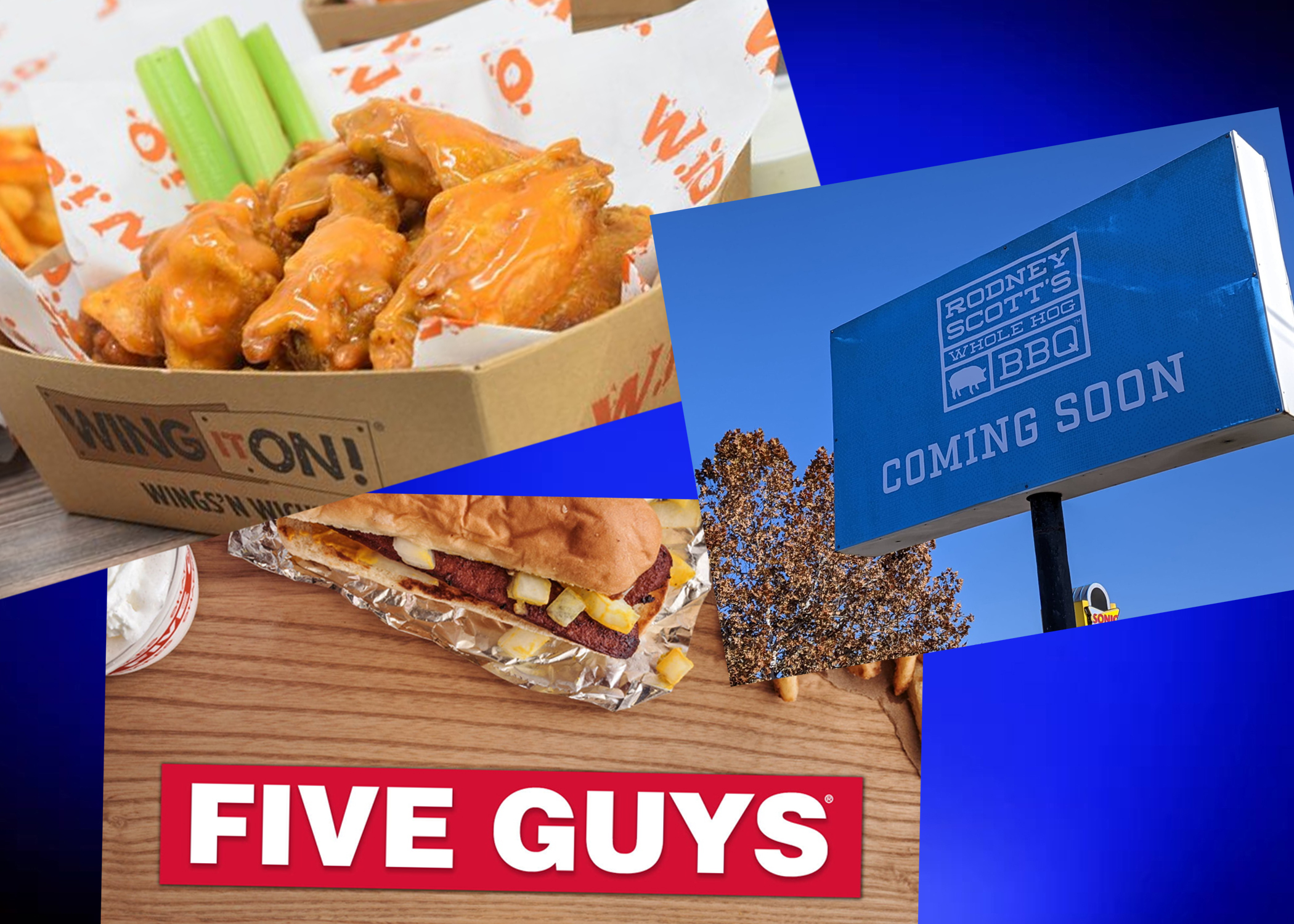 Wing It On! and Five Guys coming to Trussville, construction on Rodney Scott’s to begin soon

TRUSSVILLE — There will soon be three new dining options for people in Trussville. Wing It On! and Five Guys Burgers and Fries announced they will be opening up shop soon. Plus, Rodney Scott BBQ will soon begin construction on its Trussville location.

The new restaurant in Trussville will be in the Shoppes at Deerfoot shopping center, at 7268 Gadsden Highway.

For more information on Wing It On!, visit https://www.wingiton.com.

Five Guys will go into the location of the former Zoës Kitchen, at 5431 Patrick Way, Suite 113. The restaurant will be in the Homestead Village Shopping Center.

Five Guys prides itself in hand-formed burgers along with fresh-cut fries cooked in pure peanut oil.

In other eatery news, Malchus said construction on the new Rodney Scott BBQ should begin soon. He expects construction to begin the week of May 24.

Rodney Scott BBQ, owned by the Pihakis Restaurant Group, will be in the location of the former Joel’s Restaurant on Highway 11, in downtown Trussville. The restaurant offers whole hog barbecue, spare ribs, fried catfish, barbecue chicken, mac n’ cheese and other southern favorites, including banana pudding.

You can get more information on Rodney Scott BBQ by visiting https://www.rodneyscottsbbq.com. 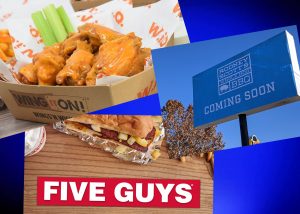