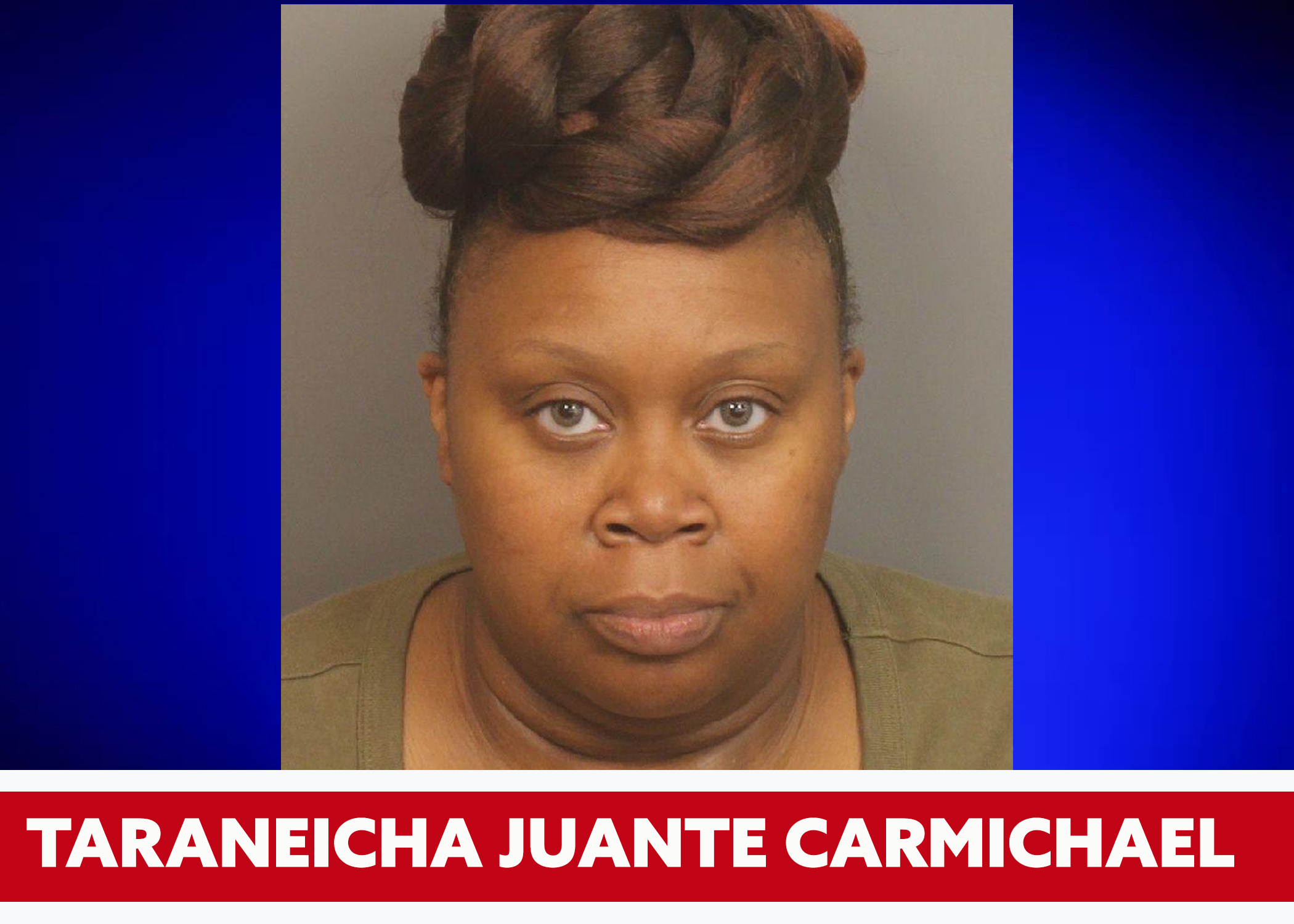 Posted By: Erica Thomason: May 21, 2021In: Crime, Metro/State/Nation
Print Email

BIRMINGHAM — The Jefferson County Sheriff’s Office released information about the May 10, 2021 arrest of a Court Clerk. 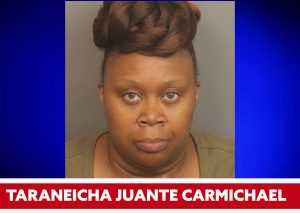 Taraneicha Carmichael, 47, of Birmingham, is charged with theft of property first-degree.

Carmichael is accused of voiding over $38,000 in cash payments to the courts and keeping the money,” the sheriff’s office said in a statement. “After a lengthy investigation, it was discovered that some of the thefts may have occurred as far back as 2019.”

Investigators said the payments were made for name changes, wills and motions for records, but not for court costs or restitutions.

Carmichael was released from jail after posting a $30,0000 bond. She is considered innocent until proven guilty.