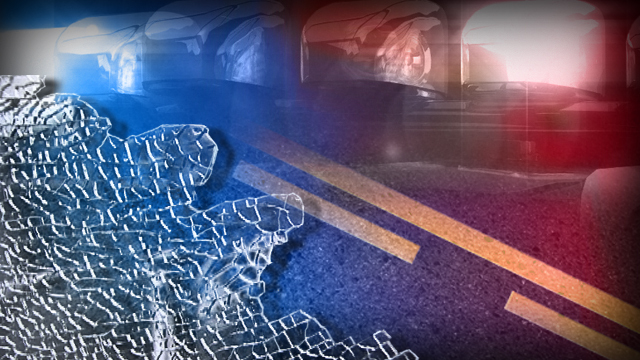 Posted By: Erica Thomason: May 24, 2021In: Metro/State/Nation
Print Email

CULLMAN — A Baileyton woman was killed in a head-on collision in Cullman County on Sunday, May 23, 2021. 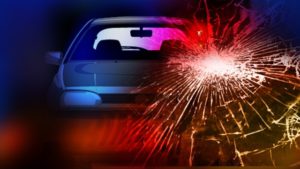 Barbara Sue Bryan, 75, was seriously injured when the 2018 Nissan Versa she was driving collided head-on with a 2019 Nissan Altima that crossed the center line. Bryan was taken by helicopter to the hospital where she later died.

The driver of the Altima was also hurt and was taken by helicopter to the hospital. There is no word on her condition.