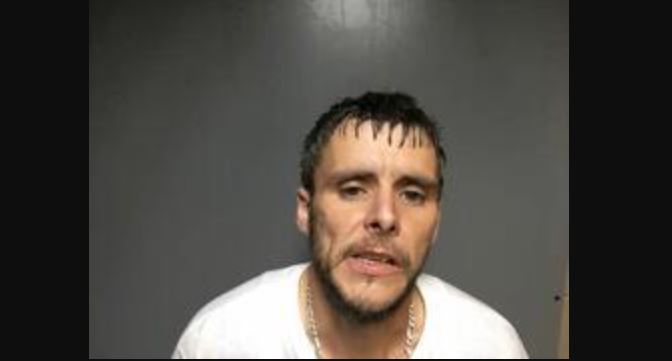 SPRINGVILLE — The Springville Police Department announced the arrest of a man on drug charges over the weekend.

Joseph Griffin, of Trussville, is charged with trafficking methamphetamine and unlawful possession of marijuana second-degree.

According to Springville Police, an officer conducted a traffic stop on Saturday, May 22, 2021. The stop was made due to a traffic violation, but during a search of the vehicle, 40 grams of meth and two grams of marijuana were found, police said. 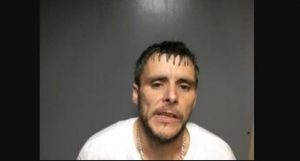 Griffin was booked into the St. Clair County Jail with no bond. He is considered innocent until proven guilty.