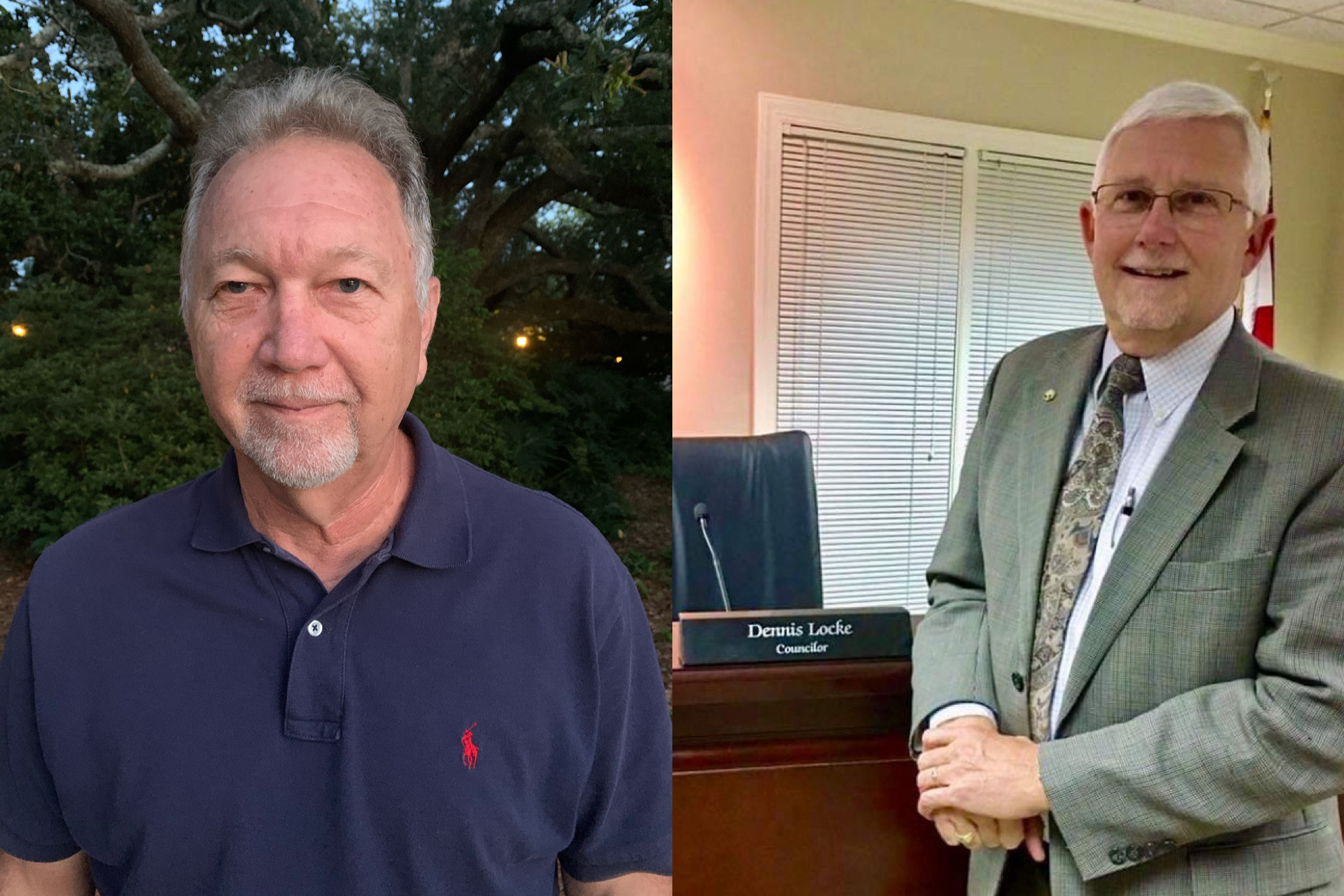 CLAY — Clay city councilors Dennis Locke and Ben Thackerson both submitted their resignations to the Clay City Council Tuesday night, May 25, 2021, due to selling their homes and moving out of the city of Clay. 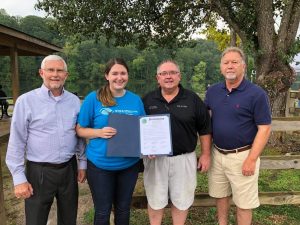 “I’ve been sort of dreading this, but as some of you have heard, my wife and I, in an effort to downsize, have sold our home here in Clay,” Locke said. “The house sold much quicker than we ever imagined possible. … Unfortunately, we could not find a way to stay in this wonderful community and, regretfully, that means I must resign my position here on the council.

“I am honored to have been able to serve with such an amazing, Godly group, and I am proud of everything that we have been able to accomplish together. You’ll never know or understand just how difficult this decision has been, especially because of the love we have for this city, the deep respect I have for you guys and the close friendships that have been formed over the 12+ years that I’ve been engaging with this great group in various capacities. I will certainly miss each of you.”

Locke said that he will continue to be involved in and around the city, including attending various events, staying involved with the Boys and Girls Clubs and outreach activities with his church, Faith Community Fellowship.

“I can say it’s been a pleasure serving with you,” Mayor Charles Webster said. “I couldn’t ask for anyone else to work with for the city’s behalf. Your heart is in the city and you’ve shown that with what you’ve accomplished and helped to accomplish here. It’s been a plus for the city to have you serve.”

Thackerson was not able to attend Tuesday’s meeting, but sent his letter of resignation, which was read by Webster.

“This is to advise that Denise and I have sold our house in Clay and I will vacate my position on the City Council,” said Thackerson in his letter. “I appreciate the citizens of Clay for allowing me to serve them as a member of the Park Board from 2005-2008, Chairman of the Park Board/Committee from 2008-2012 and as City Councilor from 2012 until the present. I have been fortunate to be a part of many City improvements during my service such as the ball park, Cosby Lake, disc golf course and the Library to name just a few. I have enjoyed serving with you and all the Councilors with which I have served. I would like to thank the City manager for his support and to thank the city employees for their dedicated work.” 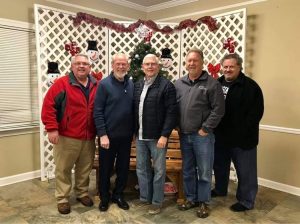 Webster said that he has served alongside Thackerson in various capacities since the city of Clay was incorporated in the year 2000.

“A good friend, been knowing Ben a long time,” Webster said. “I sure hate to lose him and you (Locke), especially at the same time. But I think we’ve got some good candidates looking at coming on to take those places and I think we’ll be in good hands.”

Webster will have 60 days to appoint new members to fill both council positions.

The city council voted unanimously during the meeting to deny the approval of a de-annexation ordinance, following a public hearing where the property owner spoke to the council about her reasons for wishing to de-annex from the city of Clay.

“I know de-annexation isn’t something you do every day, but if there was a perfect candidate for it, that would be our address,” Jamie Burchfield said during the hearing. “Most of our property touches Trussville, not Clay. Only one side touches Clay. … As a property owner, you want to be part of a city that cares about you. At the Planning & Zoning, they basically said it didn’t matter who lived at that roof; they just wanted the roof in the city. I believe it does matter who lives at that roof. I want to be part of a community that y’all care about. Our neighbors came and spoke on our behalf to de-annex and they were OK with it.”

Dixon said that in the case of the ordinance failing, Burchfield could come back to Planning & Zoning to try again in a year.

“We don’t want to see you leave Clay,” Councilor Dean Kirkner said prior to making a motion for the council to not approve Ordinance 2021-02. Councilor Becky Johnson seconded the motion and the ordinance was voted down unanimously.

“We do feel for your situation, especially with the school and not having a school bus up there,” Johnson said. “I do feel for you because I had kids in school here, too, in Clay, so we do know how hard that can be.”

Webster added that police and fire department response times were also taken into consideration by P&Z while considering the de-annexation.

The council unanimously approved the following:

Resolution 2021-09, declaring weeds to be a public nuisance at 7535 Old Springville Road

Resolution 2021-10, declaring personal property to be a public nuisance at 5300 Baggett Drive