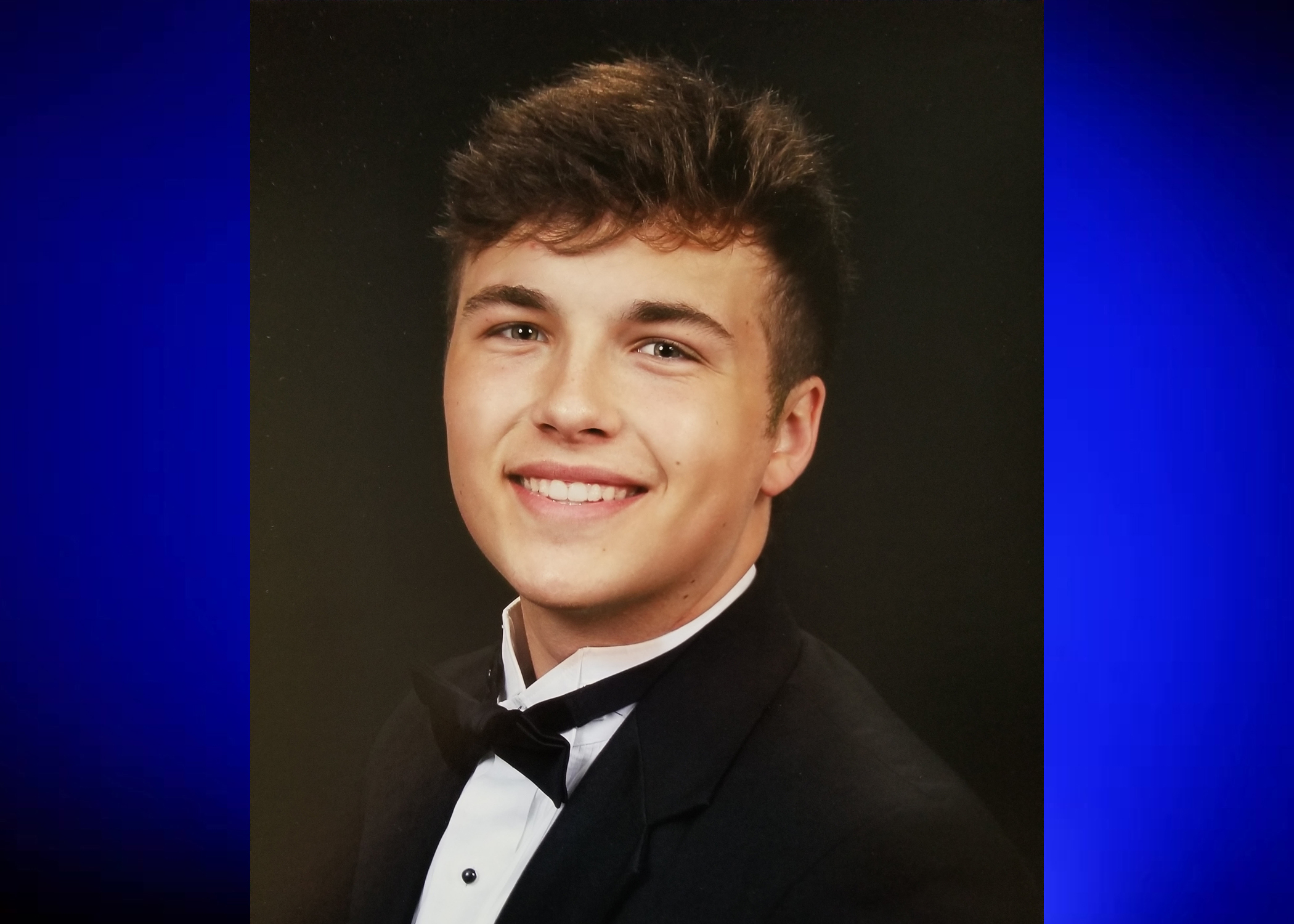 TRUSSVILLE  — The winner of the Donna Smothers Walker Memorial Scholarship was announced Thursday morning. When Evan Cargile learned he was the recipient, he said he was excited and very pleased that someone read what he had to say about his kindergarten teacher. 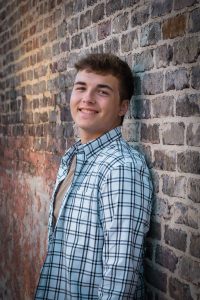 “I feel like when I wrote the essay I knew I had a lot to say and it felt rewarding,” Cargile said. “She was phenomenal. I can’t think of one negative memory from being in her class.”

Walker passed away earlier this year, at the age of 57. She left behind a legacy that will live on through the many students she taught during her 33 years as an educator. Cargile is a perfect example of that. In fact, Cargile plans to go into education. He will start at the University of Alabama in the fall and will major in music education. It’s teachers like Walker that inspired him to go in that direction.

“One of the reasons that I wanted to go into education period is because…the few teachers like Ms. Walker who inspire you to be your best are the teachers that made me want to give back and do this as well,” he explained.

Walker left a lasting impression on Cargile when he was just a little boy. As he sat and listened to her as a five-year-old, he may not have fully grasped the lessons he was being taught, but it is clear he has grasped them now.

Even as he got older, Cargile said he would see Walker and she still remembered his name. She even asked about how his family was doing. It’s that individual attention he received as a child that he wants to emulate as a  teacher. He said one characteristic he strives to take from Walker is her ability to earn the respect of students.

“Probably the most valuable thing that I feel like I got from her was that no one felt scared when they were getting in trouble in her class,” he said. “At least for me, I felt more disappointed to let her down than I was scared that she was going to be angry with me. That’s why for me, I want to teach high school, so especially with older kids, when you’re a role model for them or in a position of authority over them, the way to gain their respect is to get them to look up to you rather make them scared of you.” 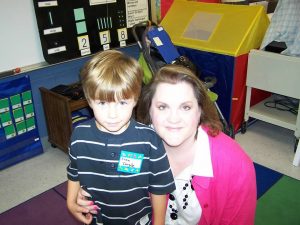 The $1,000 scholarship Cargile received was established by former Paine Primary Principal Betsy Schmitt, Walker’s former teaching partner, current teacher Gina Lackey, and Diane Byars, who works at Hewitt-Trussville High School. They wanted to do something to honor Walker’s memory. The fund raised enough money for another scholarship next year. If they are able to raise enough money, they would love to present two scholarships next year.

The scholarship is rewarded to a student that was in Mrs. Walker’s class.

If you would like to donate to the Donna Smothers Walker Memorial Fund, you can do so at any Bryant Bank location.