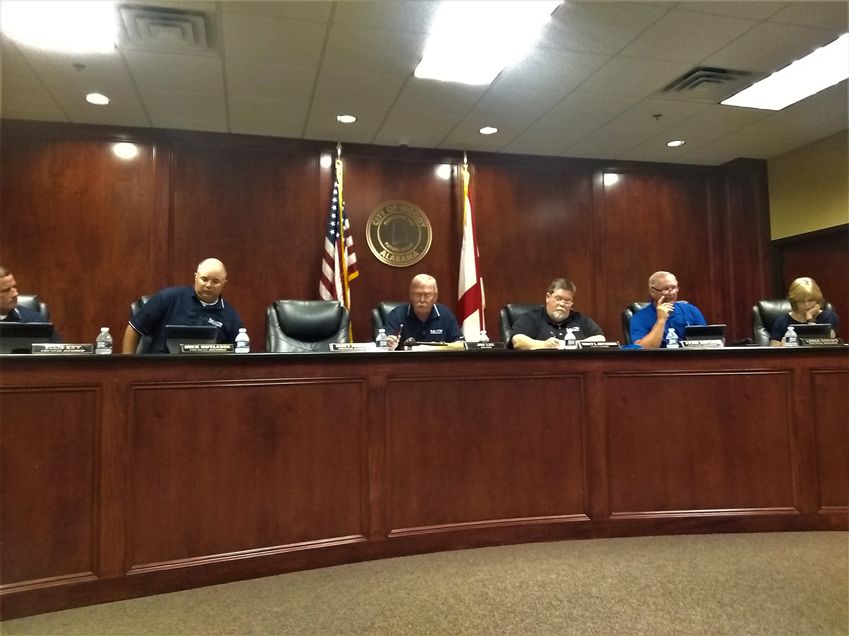 MOODY — During a very brief meeting of the Moody City Council on Monday, May 24, it was decided to grant a tax abatement to Processor’s Choice, a food and beverage ingredient supplier. 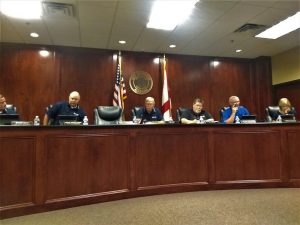 “Moody is growing and so are the companies that are here,” he said.

The total project investment will be $6.675 million. Smith said that at least 11 new jobs will be created with the project. The abatement divided into two sections: the first being Processor’s Choice itself and Mustang REH III, which is the real estate holding company.

Smith added a request for authorization of Moody Mayor Joe Lee to sign the project agreement that will state that the company will go through with its planned expansion. The requests were approved unanimously.