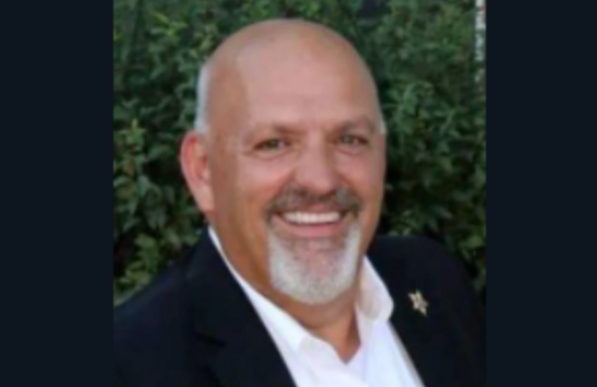 Posted By: Erik Harrison: May 26, 2021In: Metro/State/Nation
Print Email

MONTGOMERY — Attorney General Steve Marshall has notified the Alabama Supreme Court that Clarke County Sheriff William Ray Norris tendered his resignation to Governor Kay Ivey on May 24, 2021, to become effective on June 1, 2021. The Alabama Supreme Court had ordered Norris to appear and answer a two-count information of impeachment on June 2, 2021. 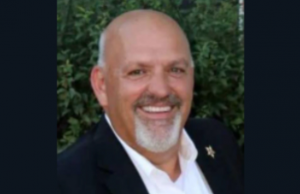 On April 27, 2021, Attorney General Marshall filed an Information of Impeachment and Prayer for Ouster of Sheriff Norris with the Alabama Supreme Court.  The Attorney General’s Office began investigating the matter in early 2020, resulting in the decision to seek Norris’ removal from office. Norris was charged with four instances of corruption in office and eleven instances of commission of crimes involving moral turpitude.

“It is more important than ever that the public be able to trust elected officials, especially when they occupy leadership positions within law enforcement,” said Attorney General Marshall.  “It was my judgment that Sheriff Norris could no longer be trusted as a public servant or as a law enforcement official, and his resignation should be a welcome relief to the public.  Sheriff Norris’ decision to resign from office, however, does not foreclose the possibility that criminal charges will be filed against him.”

Attorney General Marshall commended the staff of his Special Prosecutions Division and thanked other agencies for their invaluable assistance in this matter, noting in particular the Alabama Securities Commission, the Alabama Department of Revenue’s Investigations Division, the Federal Bureau of Investigation’s Mobile Field Division and the United States Attorney’s Office for the Southern District of Alabama.