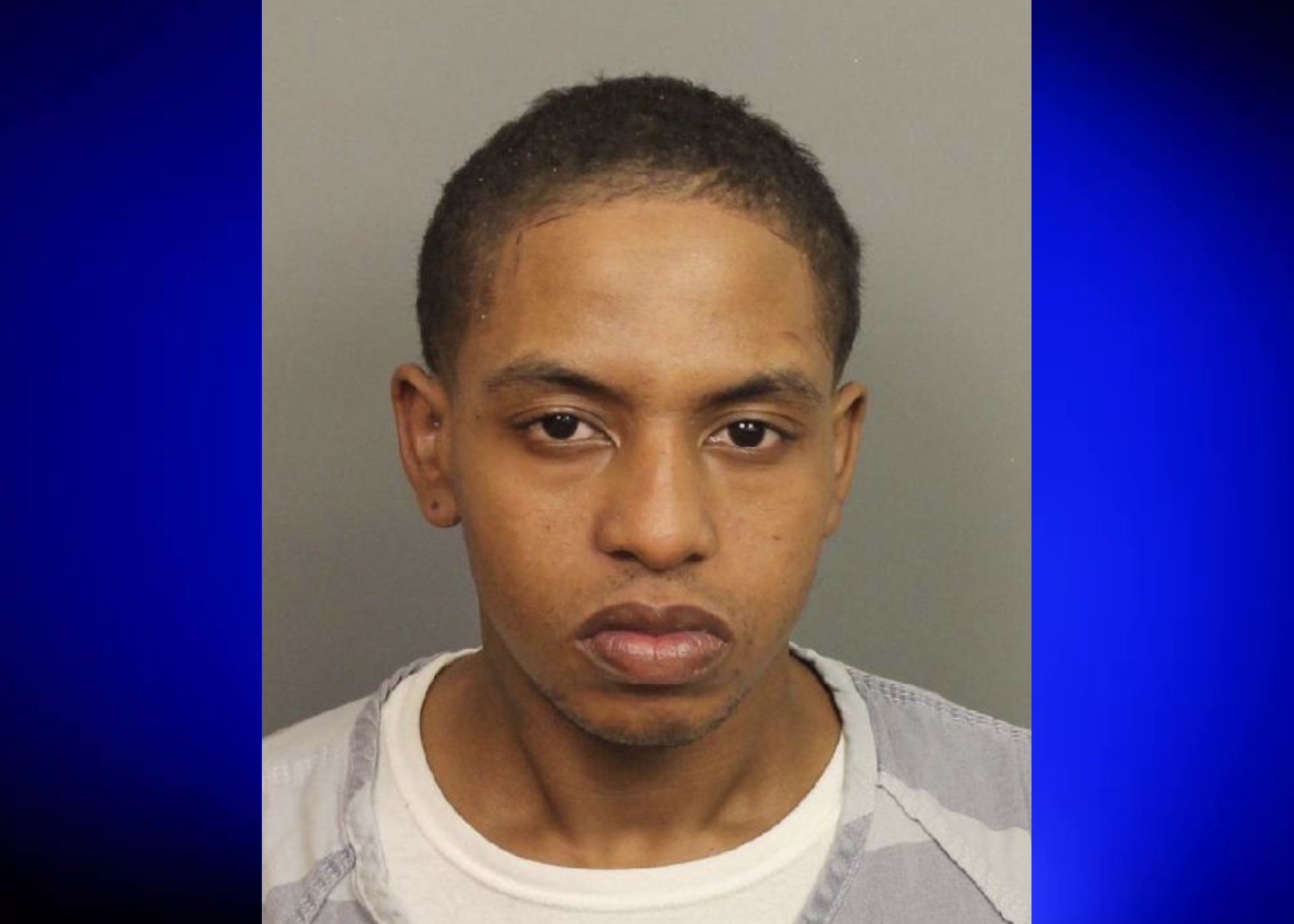 Man sentenced to prison in theft from police memorial fund

Posted By: Erica Thomason: May 26, 2021In: Crime, Metro/State/Nation
Print Email

BIRMINGHAM, Ala. (AP) — A man who pleaded guilty to stealing from a memorial fund established to aid survivors of a slain Alabama police officer was sentenced to more than three years in prison Tuesday. 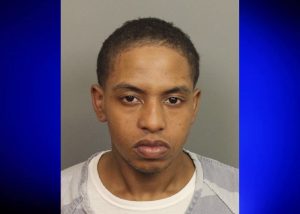 A federal judge sentenced Devonte Lemond Hammonds, 27, of Birmingham three months after he pleaded guilty to fraud in the theft of money from the Billy Clardy Memorial Fund, news outlets reported.

Clardy, a 48-year-old Huntsville police officer, was killed in the line of duty during a narcotics operation in 2019 and a memorial fund was set up to collect donations and assist his family.

Hammonds used the identity of another person to open a bank account and transfer money out of the fund for his own use, a plea agreement showed. The man used the money to make purchases and pay bills.

Clardy’s father also was a Huntsville police officer and died in the line of duty in a wreck more than four decades ago.