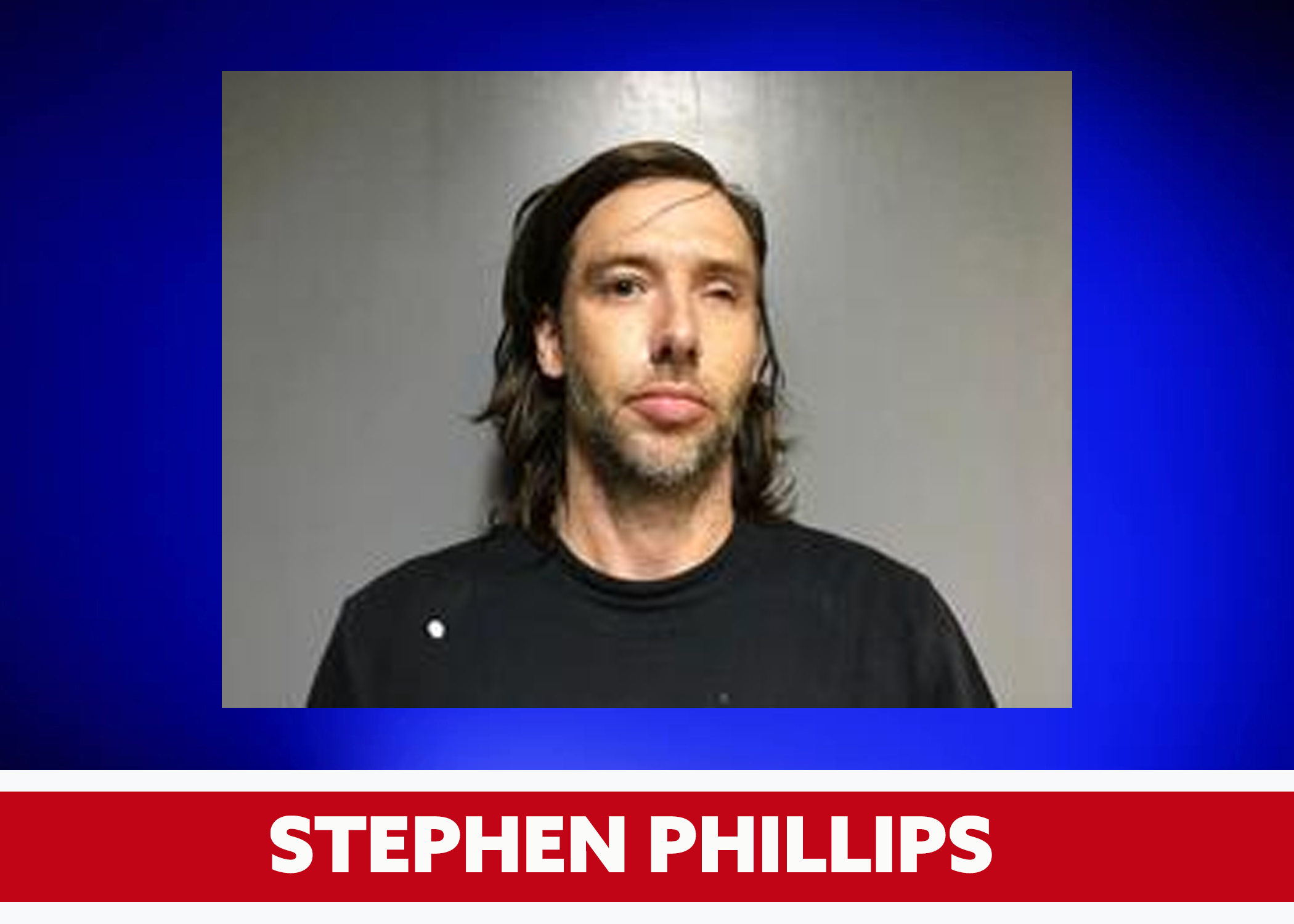 UPDATE: Suspect arrested after police chase from Ashville to Birmingham

ASHVILLE — The St. Clair County Sheriff’s Office announced an arrest in connection to a multi-agency chase on Tuesday, May 25, 2021. 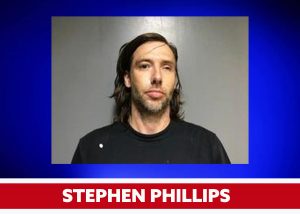 St. Clair dispatch said a black 2014 Nissan Frontier 4×2 was stolen from Martin’s Texaco on U.S. Hwy 231, in Ashville, around 4:36 p.m. Deputies caught up with the vehicle and a chase ensued.

The chase continued into Jefferson County on Interstate 59.

The chase continued until the driver stopped at the Green Springs Plaza. No one was injured.

Stephen Michael Phillips, 37, of Athens, Alabama, was taken into custody and booked into the St. Clair County Jail. He was charged with Receiving Stolen Vehicle, Possessing Stolen Property, Heroin-Possess, Promote Prison Contraband (Drugs), Fleeing or Attempting to Elude, and Reckless Endangerment. His bond was set at $16,000.