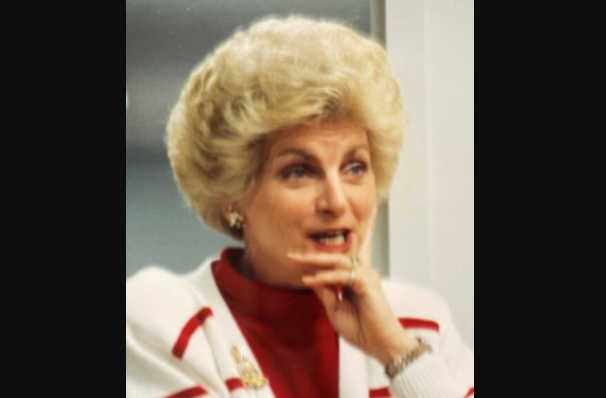 Posted By: Erik Harrison: May 27, 2021In: Obituaries
Print Email

It is with a heavy heart and a rejoicing spirit that we announce the passing of Emelia Joan Wallace. She was a precious wife, mother, grandmother, great grandmother and friend. She went home to be with her heavenly father on May 23, 2021. She was born on January 2, 1944 in Birmingham.

Joan loved the Lord and her family above all else she truly exemplified what it meant to have a servant’s heart, always putting others above herself. Our lives will be forever changed by her passing but we rejoice at her heavenly reward and the peace she has now with our Lord and Savior.

Her funeral service will be held at 10:00 am on May 28th, 2021 at Jefferson Memorial Chapel in Trussville with a visitation for family from 8:30 to 9:00 and Friends from 9:00 to 10:00. A graveside service will immediately Follow at Jefferson Memorial’s adjoining cemetery. Pall Bearers are John Wallace, John Alan Dean, Logan Gulledge, Houston Russell, Rock Holland, Walker Edmondson. Honorary Pall Bearers are Ricky Cain, Edward Cain, Greg Cain, Ray Gamble, Saba Shunnarah, Allen Bailey.