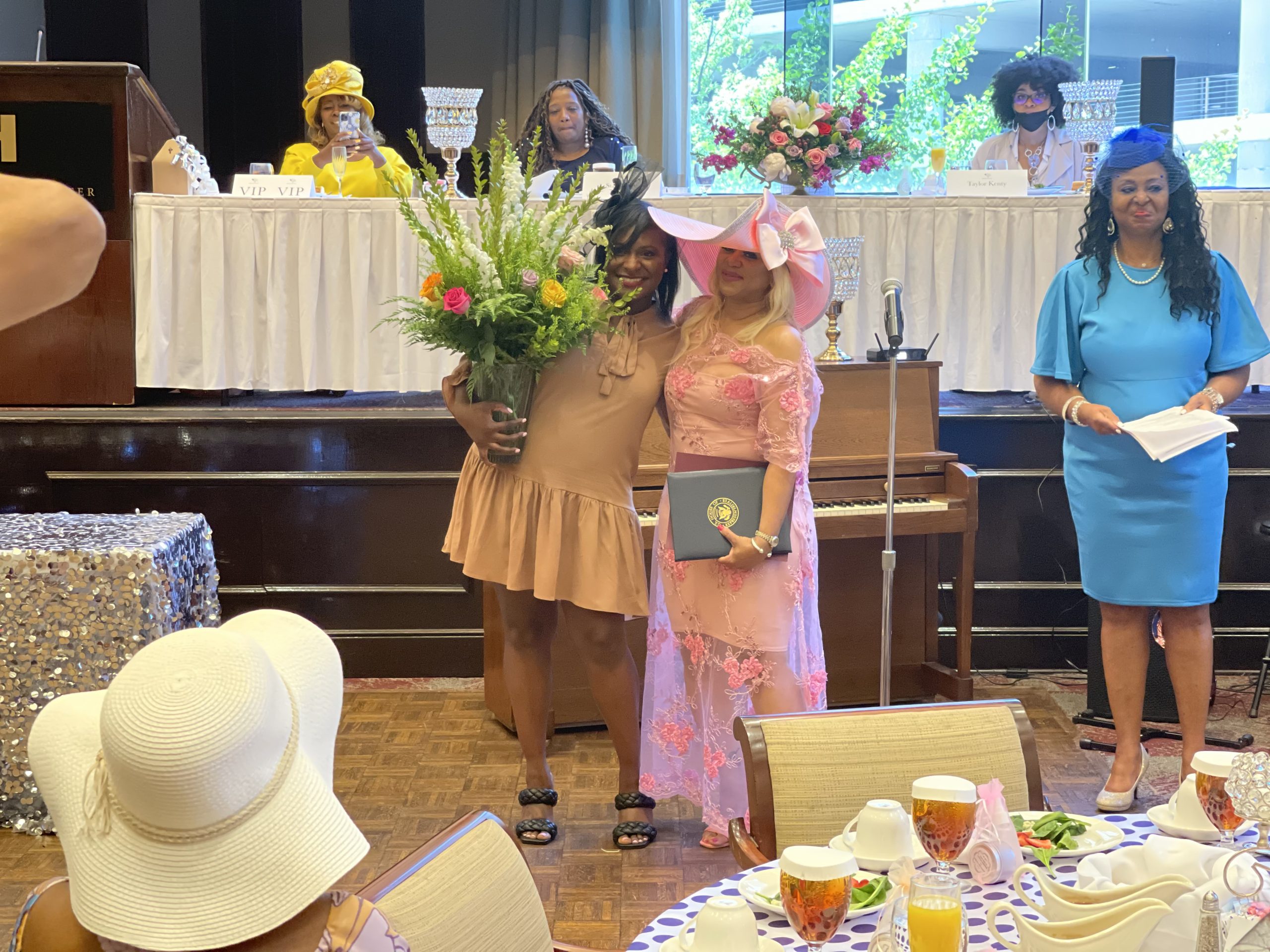 BIRMINGHAM — Alabama State Representative Rolanda Hollis honored 12 women at her annual Beautiful Women in Hats Brunch. One of the women honored was Center Point City Councilor D.M. Collins., along with two other women involved in the Center Point community. 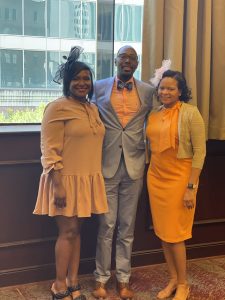 During the event on Saturday, May 22, 2021, all 12 women invited were given flowers for their dedication. One woman was presented with a bouquet and that was Councilor Collins.

“It was an honor to be recognized for my service,” said Collins. “My purpose as City Council President is to serve the people of Center Point. To be honored by State Rep. Rolanda Hollis encourages me to continue my pursuit and works for the people. Thank you, Representative Hollis!”

During her first term on the council, Collins has been involved in community needs including tornado relief, economic development, and she has been receptive and reactive with citizens’ concerns, including working with the sheriff’s office in order to get more law enforcement visibility in certain areas of the city. 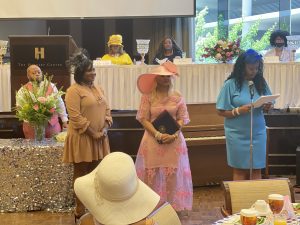