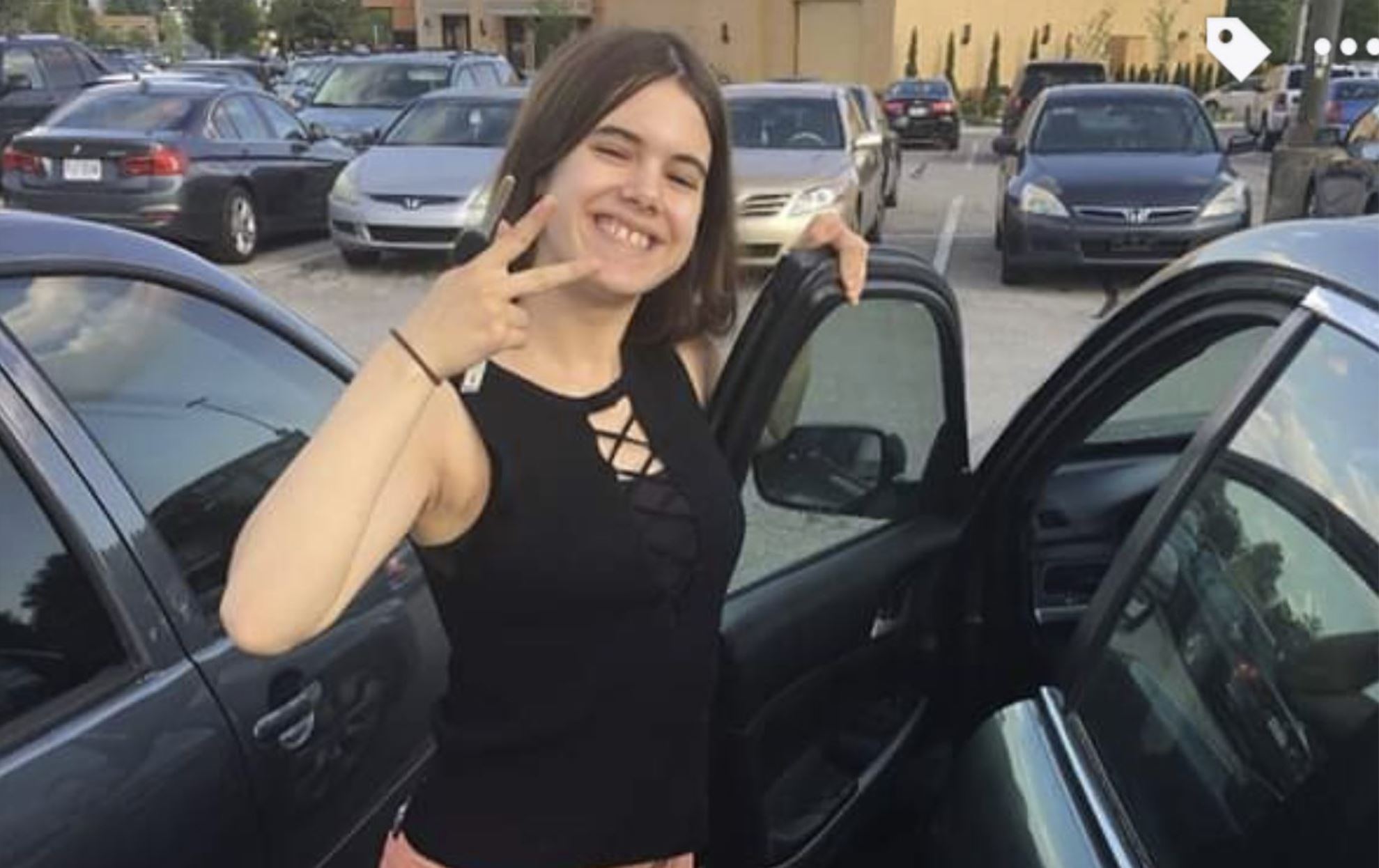 Posted By: Erica Thomason: May 28, 2021In: Crime, Metro/State/Nation
Print Email

SAMSON, Ala. (AP) — A Tennessee teen missing since her father allegedly abducted her in 2019 was located in Alabama, but authorities were still looking for the man, authorities said Friday.

Daphne Westbrook, 18, was found safe in the town of Samson, located about 100 miles (161 kilometers) south of the state capital of Montgomery, the Tennessee Bureau of Investigation said in a statement posted on social media.

A search continued for father John Westbrook, 42, who didn’t have legal custody rights and allegedly abducted her in October 2019 from Chattanooga, authorities said. He is wanted on multiple charges including aggravated kidnapping, news outlets reported.

Investigators didn’t release details about the teen’s condition or how she was located, but earlier this week prosecutors in Hamilton County, Tennessee, issued an alert that referred to her as endangered and said she was being held against her will, unable to communicate with others.

Authorities earlier said there had been sightings of the two in several states, and the man was believed to have taken her to the Western United States.