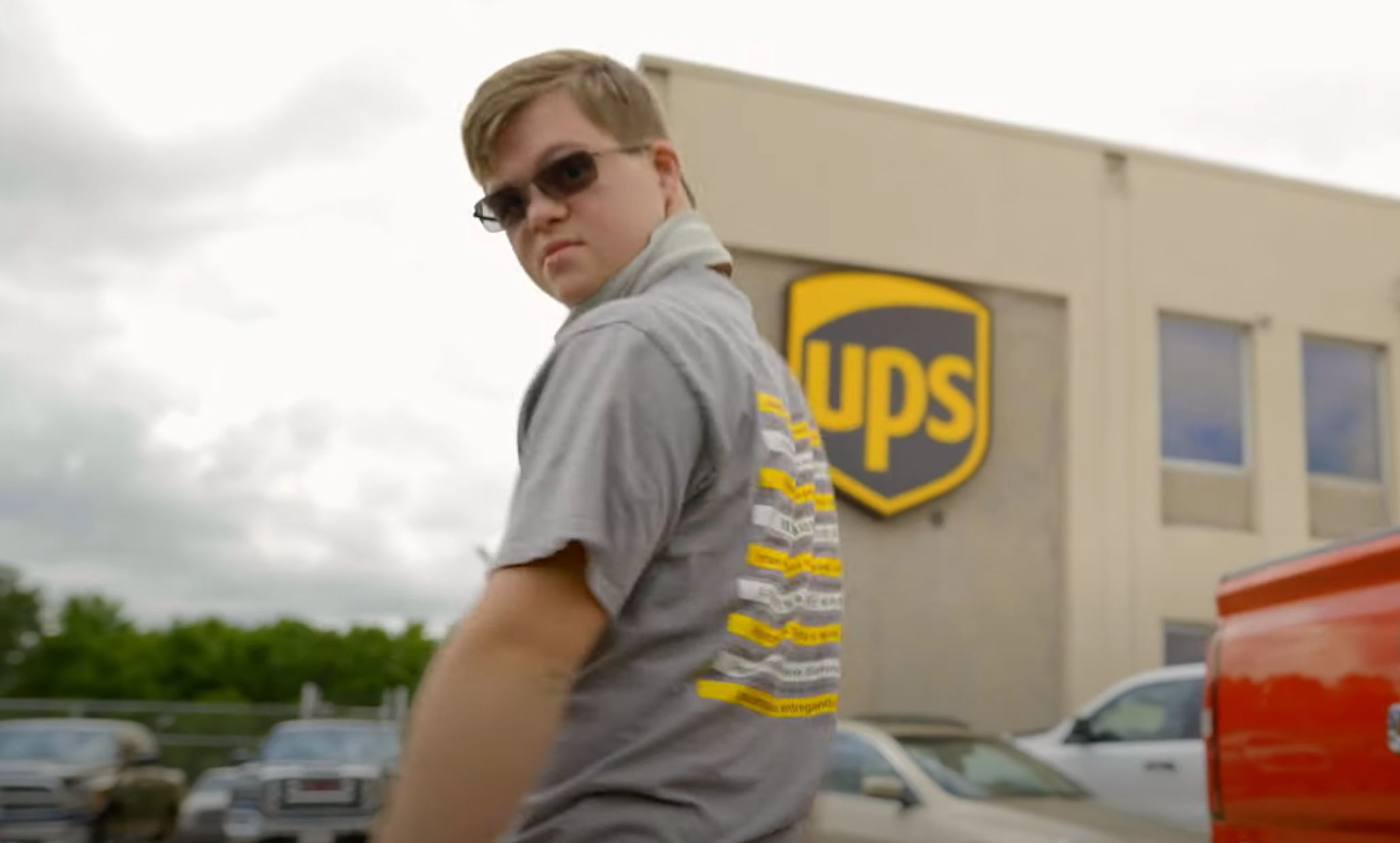 UPS hires Jefferson County man with Down Syndrome, features him in video

VESTAVIA HILLS — After proving he has what it takes to get the job done at UPS, Jake Pratt now has a part-time job. 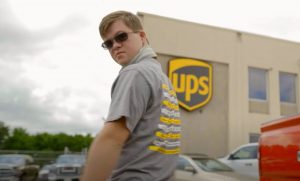 Pratt, of Vestavia Hills, started with the company in December as a seasonal employee. The 22-year-old with Down Syndrome worked hard and earned a job with UPS.

This isn’t Pratt’s first major accomplishment in his young life. He is also a graduate of Clemson University’s LIFE program. UPS noticed the dedication he has for work and featured him in a video.

The company also made a $25,000 donation to Down Syndrome of Alabama, in Pratt’s honor. The money will go towards establishing the Jake Pratt Fund for scholarships.

Individuals with Down Syndrome will be eligible for a scholarship to further their education.

The success Pratt has achieved is just another example of why Down Syndrome Alabama works to provide lifelong awareness, acceptance and advocacy for individuals with Down Syndrome,

You can watch the UPS video below.