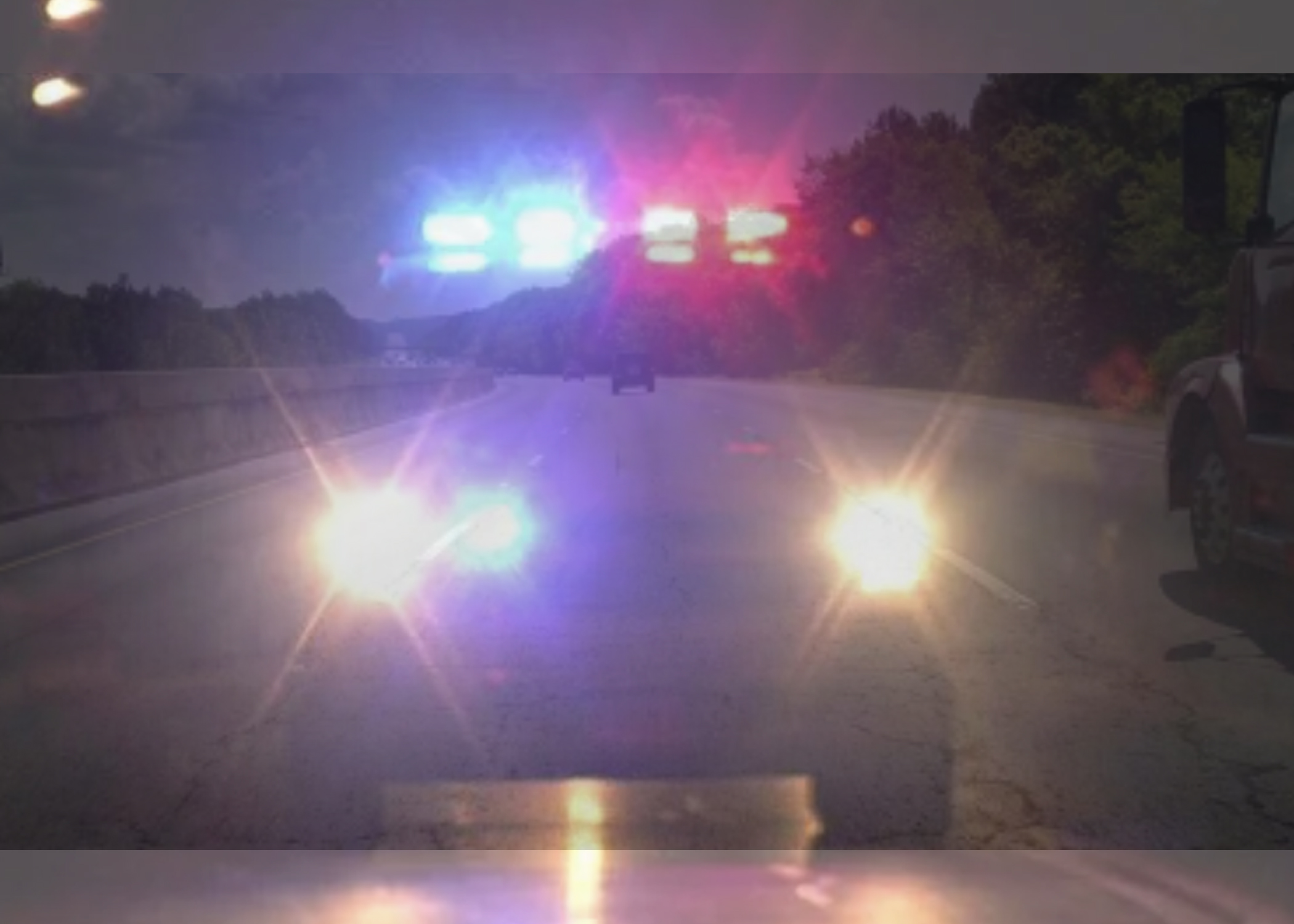 4 killed when vehicle leaves I-20, goes into Logan Martin Lake

Posted By: Online Editoron: May 30, 2021In: Metro/State/Nation
Print Email

ST. CLAIR COUNTY — Four people are dead and a fifth person was transported to the hospital after a vehicle left the roadway and went into Logan Martin Lake on Saturday night. 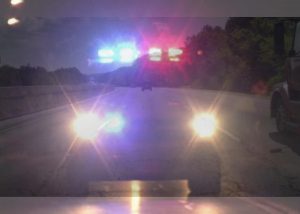 Multiple agencies responded to the crash which closed Interstate 20 at the 162 exit in Riverside just before midnight. The roadway reopened just after 4 a.m. on Sunday.

The cause of the accident is not known at this time and the names of the victims have not been released.

This is breaking news. The story will be updated as more information becomes available.