LATEST NEWS
Home Metro/State/Nation UPDATE: Family says they were notified of death of woman in Birmingham 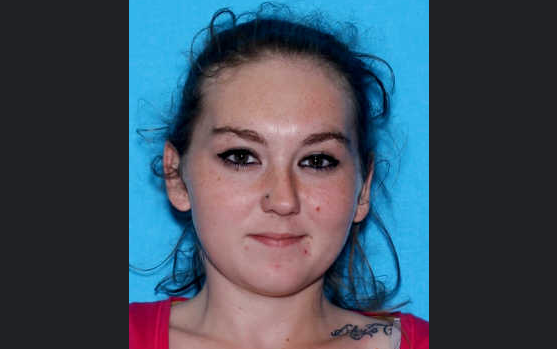 UPDATE: Family says they were notified of death of woman in Birmingham

UPDATE 7:04 p.m: The family of Kristy Lynn Enos-Cantalupo contacted The Tribune and said they have been notified and have spoken to the Coroner.

BIRMINGHAM — The Jefferson County Coroner’s Office is requesting assistance from the public in locating the family of a woman who was found dead in the pedestrian tunnel that runs underneath Messer Airport Hwy. in Birmingham. 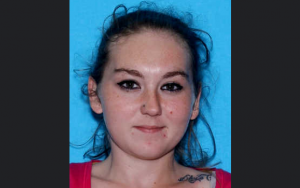 The coroner’s office has identified the decedent as Kristy Lynn Enos-Cantalupo, of Jefferson County. She was 30.

Enos-Cantalupo was found by a citizen on the afternoon of Monday, May 31, 2021. Chief Deputy Coroner Bill Yates says an autopsy has been performed with no evidence of trauma or foul play.

Authorities say all attempts to locate the family have failed. Anyone who has knowledge of her family is asked to contact the coroner’s office at 205-930-3603.

Yates says Enos-Cantalupo was born in Massachusetts and previously lived in the 100 block of Dorning Rd. in Trafford, Ala.