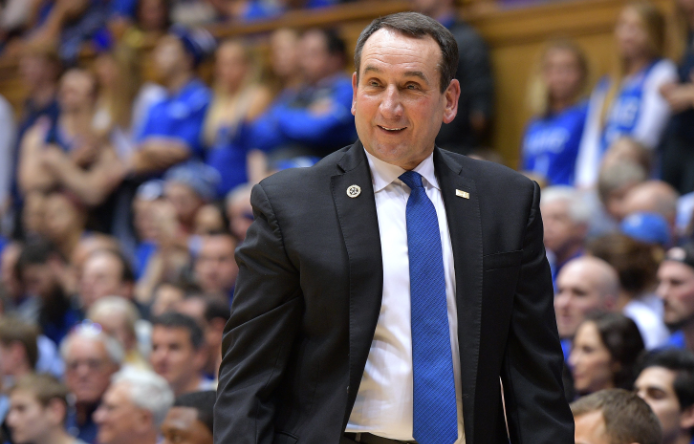 Duke Hall of Fame coach Mike Krzyzewski will coach his final season with the Blue Devils in 2021-22, a person familiar with the situation said Wednesday. 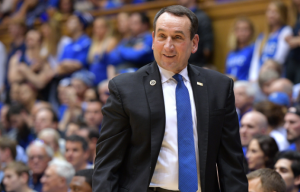 The person said former Duke player and associate head coach Jon Scheyer would then take over as Krzyzewski’s successor for the 2022-23 season.

The person spoke to The Associated Press on condition of anonymity because the school hasn’t commented publicly on the decision. An announcement is expected later Wednesday.

Stadium first reported news of Krzyzewski’s final season with Duke, which he has led to five national championships. He is the winningest coach in men’s college basketball history.