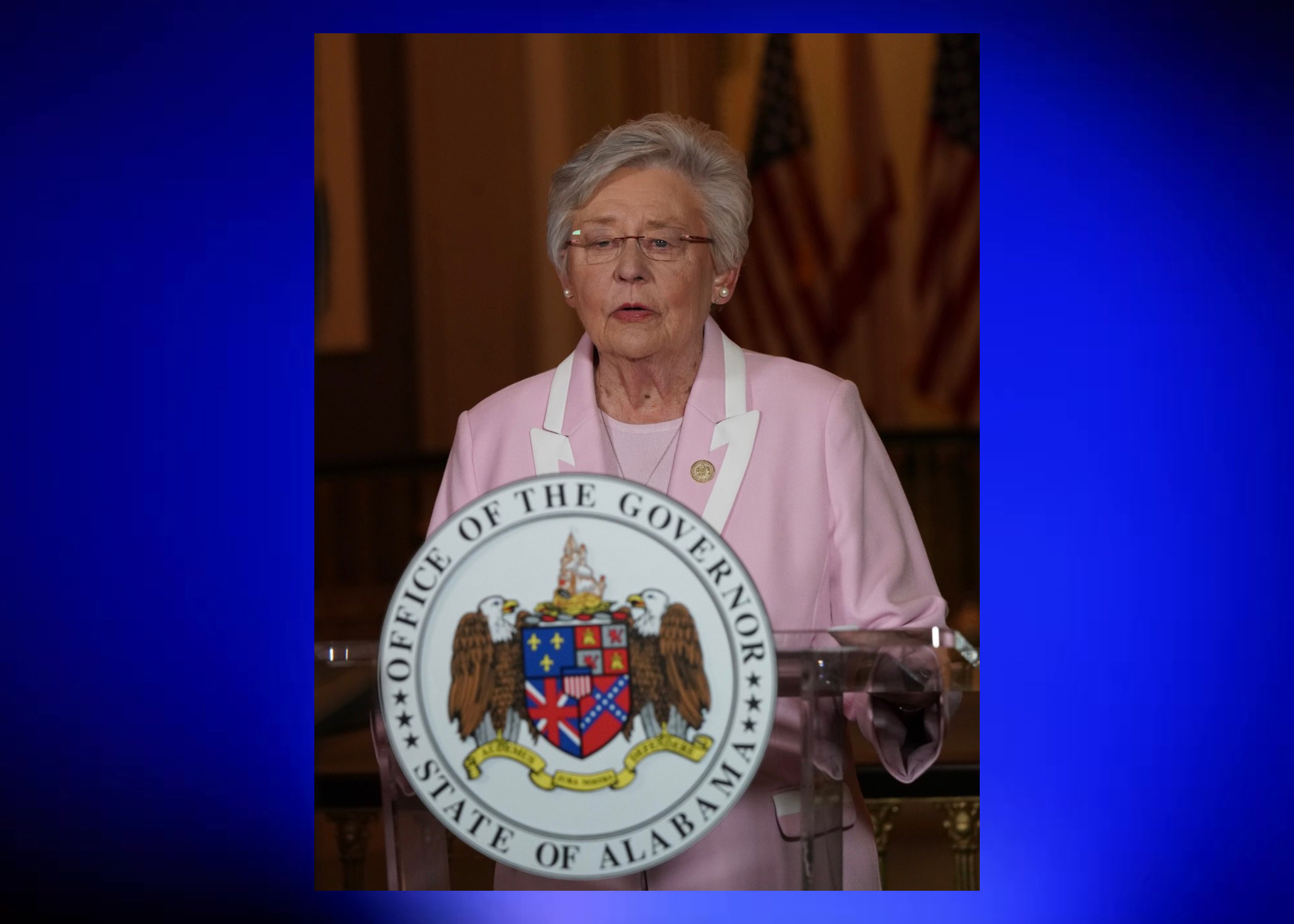 Governor Ivey to run for re-election

MONTGOMERY — Alabama Governor Kay Ivey on Wednesday announced she will run for re-election this year. 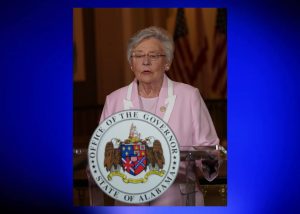 “Alabamians have shown the rest of the nation that our faith, resilience and common sense are what makes us and drives us forward to a promising future,” said Ivey on Wednesday. “I am proud to be your governor and would be honored to serve you for a second term.”

“Alabama is working again, and the best is yet to come.”