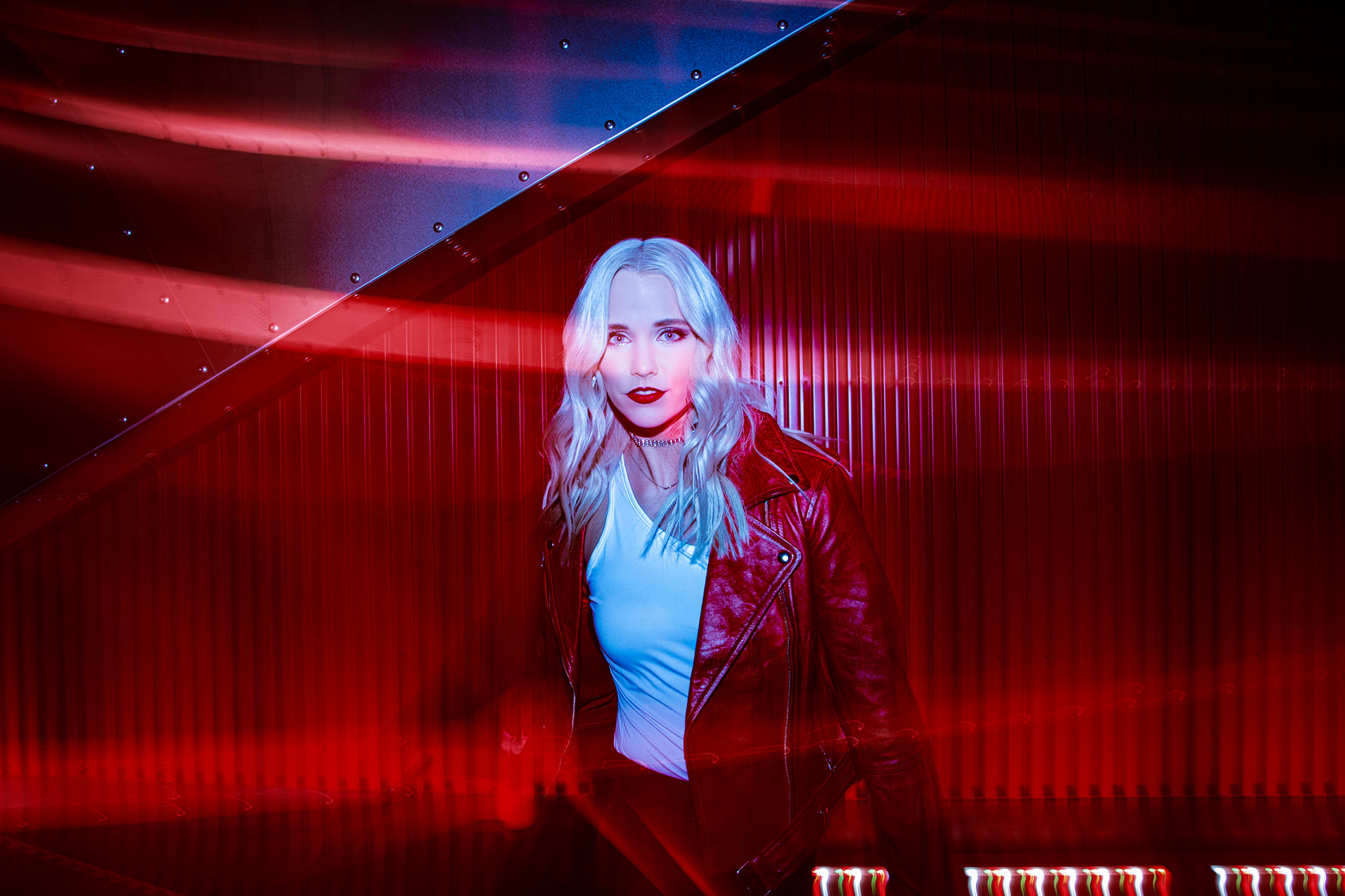 NASHVILLE — Trussville native Mady Steward released a new single “Headed 4 a Heartbreak” on May 28, and you may notice things are a little different. After a year of rebranding and writing and recording a new album, the pop artist is once again rocking our socks off.

Steward, who lives in Nashville, has been busy promoting her new single but the past year has offered her more time to focus on what she wants her brand to be. 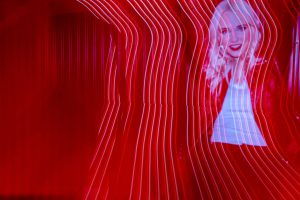 Her new project began with Treasure 5 Entertainment last March. She has worked with producers Brian McComas and Jeff Roach and said she has been able to have creative freedom along with input from some great talents.

“We kind of started with what I’m passionate about,” said Steward. “I’ve always gravitated towards pop music, indie pop music. I knew I wanted it to be mostly electronic with maybe some electric guitar elements to the songs.”

As for her new album, Steward said there is a sense of 80s music mixed with some modern elements.

“We kind of incorporated some of that into this new project and so each song that is released kind of has maybe a similar feel to some of those songs you may have heard in the 80s,” Steward explained.

Steward said one part of the project that has helped give her a unique feel, is working with country music artist Brian McComas. She said adding some of the story-writing elements he offers with some pop melodies has made the new album one to enjoy.

“It’s been really fun and we have done some of that,” she said. “I’m not a country artist by any means but it’s been a lot of fun working with Brian McComas and Jeff Roach. They are really talented.”

The group has recorded 10 songs that are being released slowly over the next six to eight months.

The rebranding process for Steward came at a time when most of the world was shut down because of the coronavirus pandemic. Although it wasn’t planned that way, Steward said she believes it was a “God thing.”

“This past year has been some of the hardest times for people, maybe in their lives,” Steward said. “I was extremely blessed to be in the season that I was in when everything hit and to be surrounded by the people that I was surrounded by. I know a lot of musicians here in Nashville struggled because live performance was their income and the way that they survived. It was catastrophic for a lot of people here.”

Steward said quarantine gave her time to spend time with close friends and family and gave her time and space to really think about what she wanted her message to be.

“It’s given me the ability to write in a way that I maybe wouldn’t have had the mental capacity to write in if there wasn’t as much time and availability,” she added.

Steward said focusing on a few, intimate relationships impacted her writing by allowing her to really dive into those conversations, as opposed to being surrounded by multiple people at once.

In fact, her first song released, “Headed 4 a Heartbreak,” was born in a small bar-style restaurant in Nashville.

“The idea for the song came from Brian originally,” she shared. “We started talking about it and we actually wrote most of the song sitting at this bar/restaurant.”

The song is all about that one person that your friend meets and is tempted by, but you know better and you know they are “Headed 4 a Heartbreak.” It’s a light-hearted and fun song and you can listen below.

As for the rest of the album, as songs are released, you will notice they are a cohesive collection. This aspect of the album is one thing Steward is most excited about.

“It’s not very often that people write full projects anymore because we live in a single-driven world right now where people just release one song at a time. A lot of times it doesn’t have a full album project sound anymore. That’s not a bad thing. I think it’s really cool that you can release many projects, but this whole project was written with one sound and vibe and all of these songs kind of work together.”

Whether she’s sitting at a bar in Nashville or at home in Trussville with family, one thing is certain: Mady Steward is gaining inspiration and growing as an artist with every move she makes.