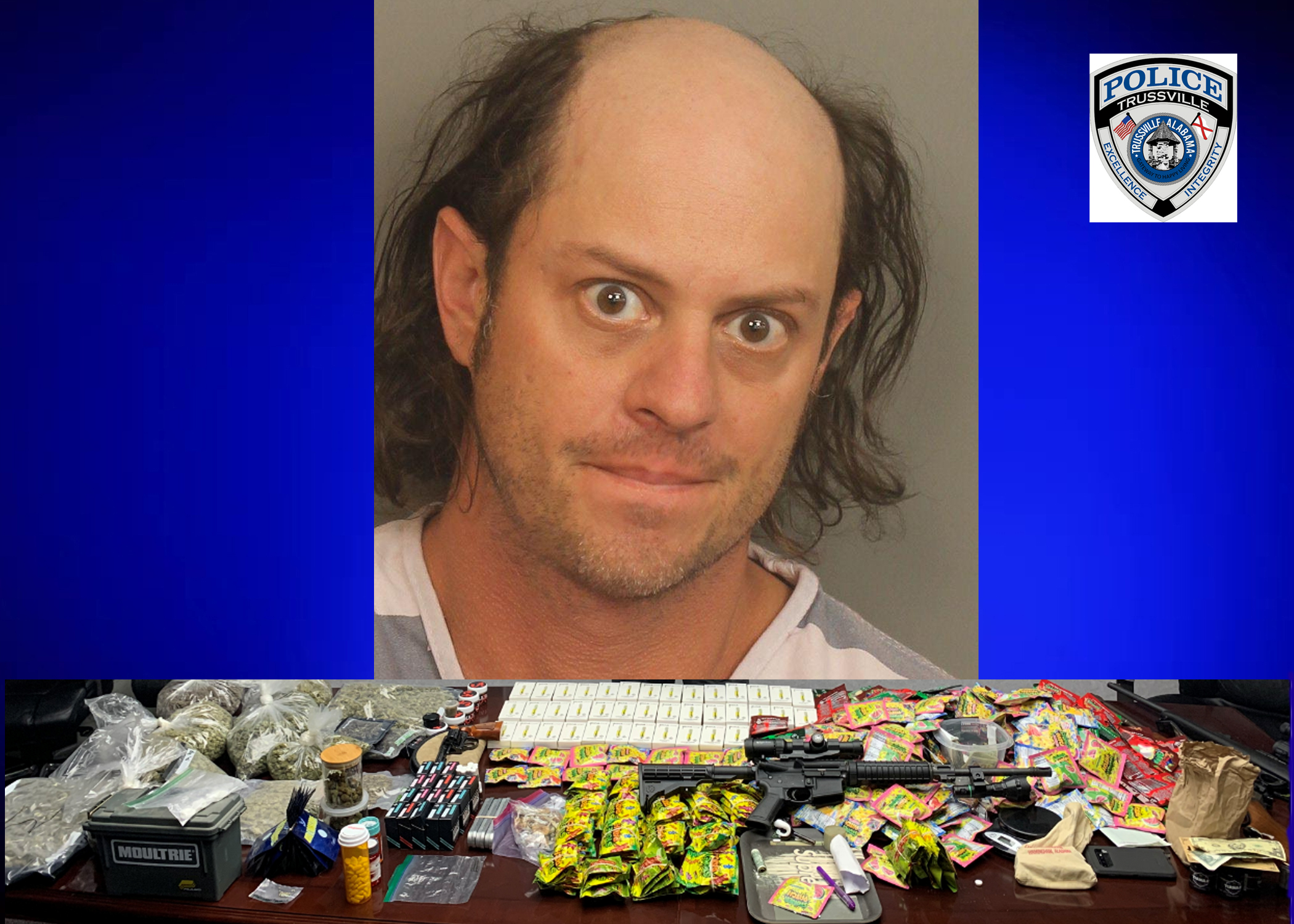 TRUSSVILLE — A Trussville man is facing multiple charges after police executed a search warrant at his Queenstown Road home, on Wednesday, May 26, 2021. 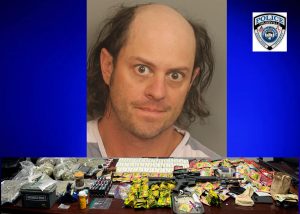 Members of the Trussville Police Department’s DEU and CID Units executed the search warrant around 6:30 a.m. at a home in the 3000 block of Queenstown Road.

Applebaum was booked into the Jefferson County Jail on bonds totaling $240,500. He was released from jail on May 28, after posting bond.