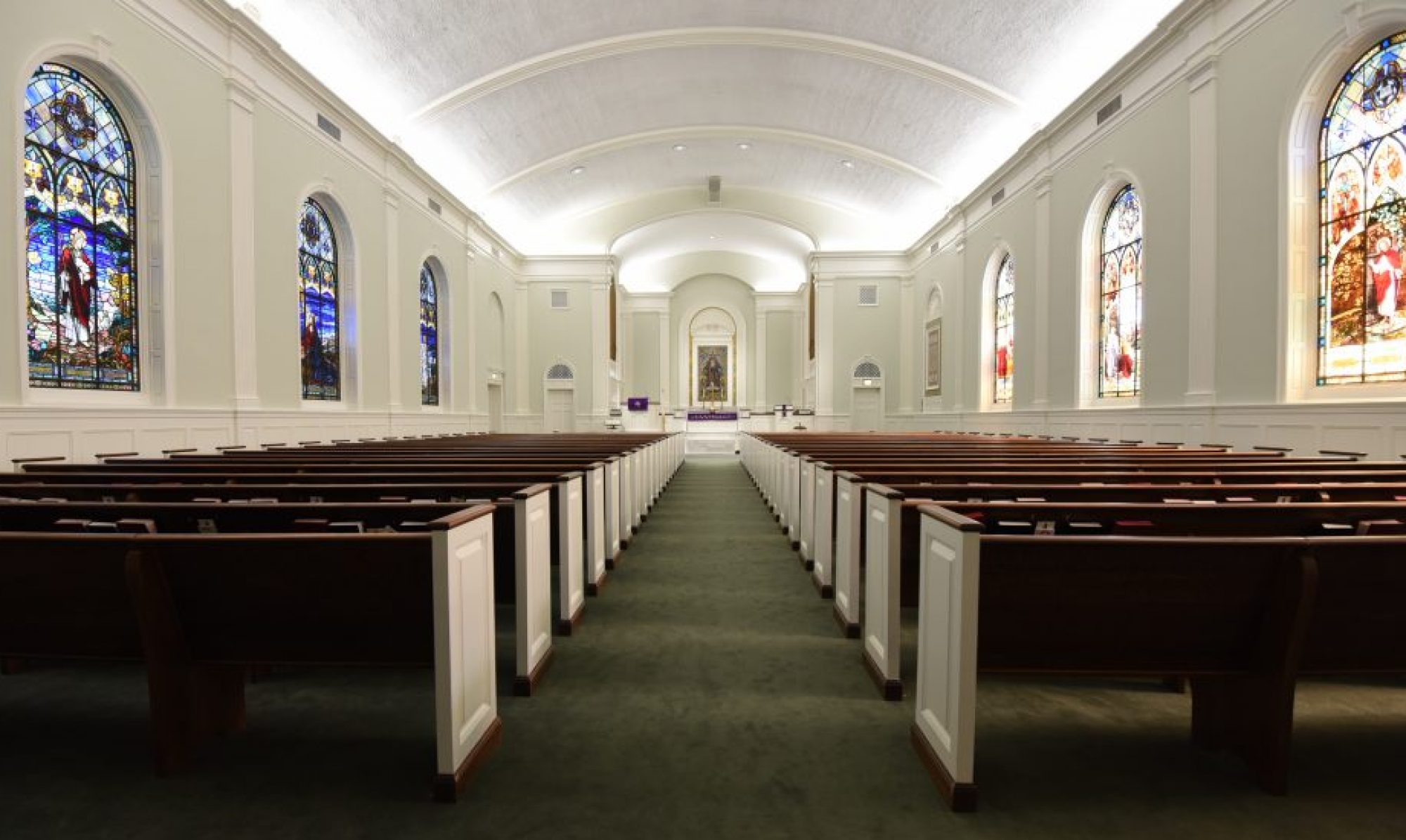 MONTGOMERY — Attorney General Steve Marshall is calling on the U.S. Supreme Court to protect the First Amendment rights of churches and other religious organizations from laws that force them to pay for abortions, in direct conflict with these institutions’ religious beliefs. 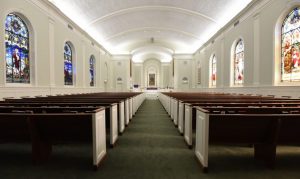 “The First Amendment prohibits government from forcing churches to pay for abortions, yet at least three states have enacted abortion coverage laws that challenge head-on the religious freedom of churches and other religious entities,” said Attorney General Marshall. “I cannot personally think of a more callous and egregious violation of freedom of expression of religion than a state forcing a church to pay for an employee’s abortion.

“I have joined other attorneys general in calling on the U.S. Supreme Court to review state denial of religious freedom through the abortion coverage mandates and reverse this disturbing attack on the constitutional rights of churches and other religious organizations.”

Marshall and attorneys general from 20 other states filed an amicus brief with the U.S. Supreme Court in the case of Roman Catholic Diocese of Albany v. Lacewell over the State of New York’s mandate that religious groups must provide employees abortion coverage.

Marshall and his colleagues argue in their filing that those who rely upon the First Amendment’s religious protections are increasingly facing hostility from state government.

“During the COVID-19 pandemic, many public-health measures have ignored burdens on religious exercise, or worse, targeted religious exercise as such,” said Marshall. “And California recently tried to force crisis pregnancy centers to violate their religious beliefs by requiring the centers to promote abortion to the women they serve. In some States, hostility, not solicitude, is increasingly common. . . . New York and a handful of other States recently mandated that all employee insurance plans provide coverage for abortion procedures. These mandates are purportedly neutral and generally applicable. But for religious organizations like Petitioners here, providing coverage for abortion is complicity in a grave sin—there is no dispute that it violates their sincerely held religious beliefs.”