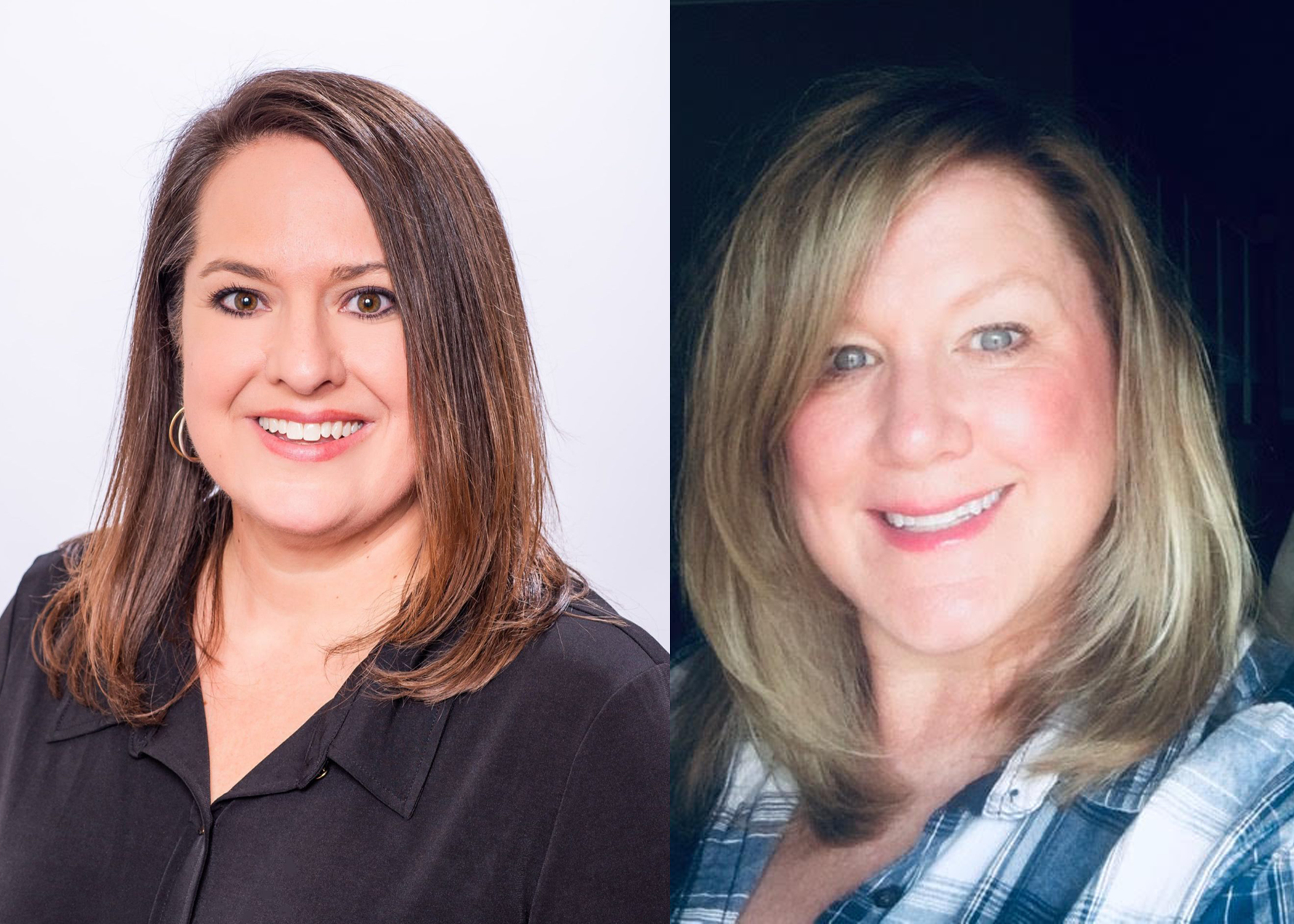 2 from Trussville appointed to Down Syndrome Alabama executive committee

TRUSSVILLE — Two Trussville residents and advocates for those with Down syndrome and their families, have been named to the Executive Committee for a well-known non-profit in the state. 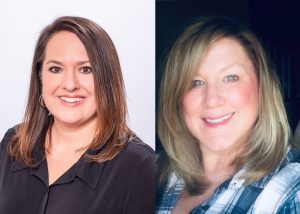 Stephanie Langford and Corrie Merchant have been tapped to help lead the Board of Directors for Down Syndrome Alabama.

Langford was Vice President in 2020 and was named President for 2021. Langford started volunteering for Down Syndrome Alabama (DSA) in 2012 when her son, Zac, was diagnosed with Down syndrome. Since then, Langford has been passionate about raising awareness and advocating for the cause.

“For me, I think having a child with Down syndrome, it obviously is my passion and my drive for my child but I think more than anything for me, it’s about helping all families and all communities in Alabama,” said Langford.

Corrie Merchant, also from Trussville, was named Secretary. Merchant also serves on the state’s Special Education Advocacy Panel (SEAP), Protection & Advocacy for Individuals with Developmental Disabilities (PADD) and the Stanford University Down Syndrome Research Center’s Advisory Board. Her inspiration is her son, George.

The vision of DSA is to “see people with Down syndrome living meaningful lives as productive members of their communities throughout all stages of life by increasing awareness, promoting acceptance and advancing advocacy.”

As parents of individuals with Down syndrome, Langford and Merchant continue to see their children breaking barriers and succeeding in life. That’s why they want others to see why acceptance is so important.

“It’s really not just about helping my own child but it’s about helping all of those families out there that want their children to succeed,” Langford added.

Down Syndrome Alabama has recently made big changes. The organization hired a new Executive Director, Kelly Peoples, in 2020. DSA wants to grow and to continue making waves across the state. It also recently put a Junior Board into place.

The other members of the Executive Committee are Vice President Katherine Gorham and Treasurer Kathy Olive.

For more information on Down Syndrome Alabama or to join, go to https://downsyndromealabama.org/. 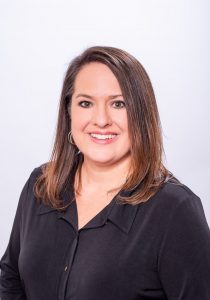 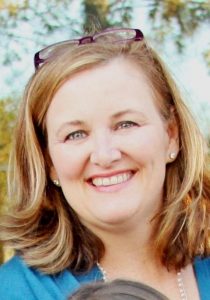 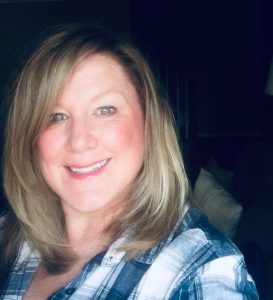 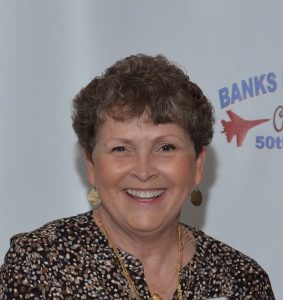