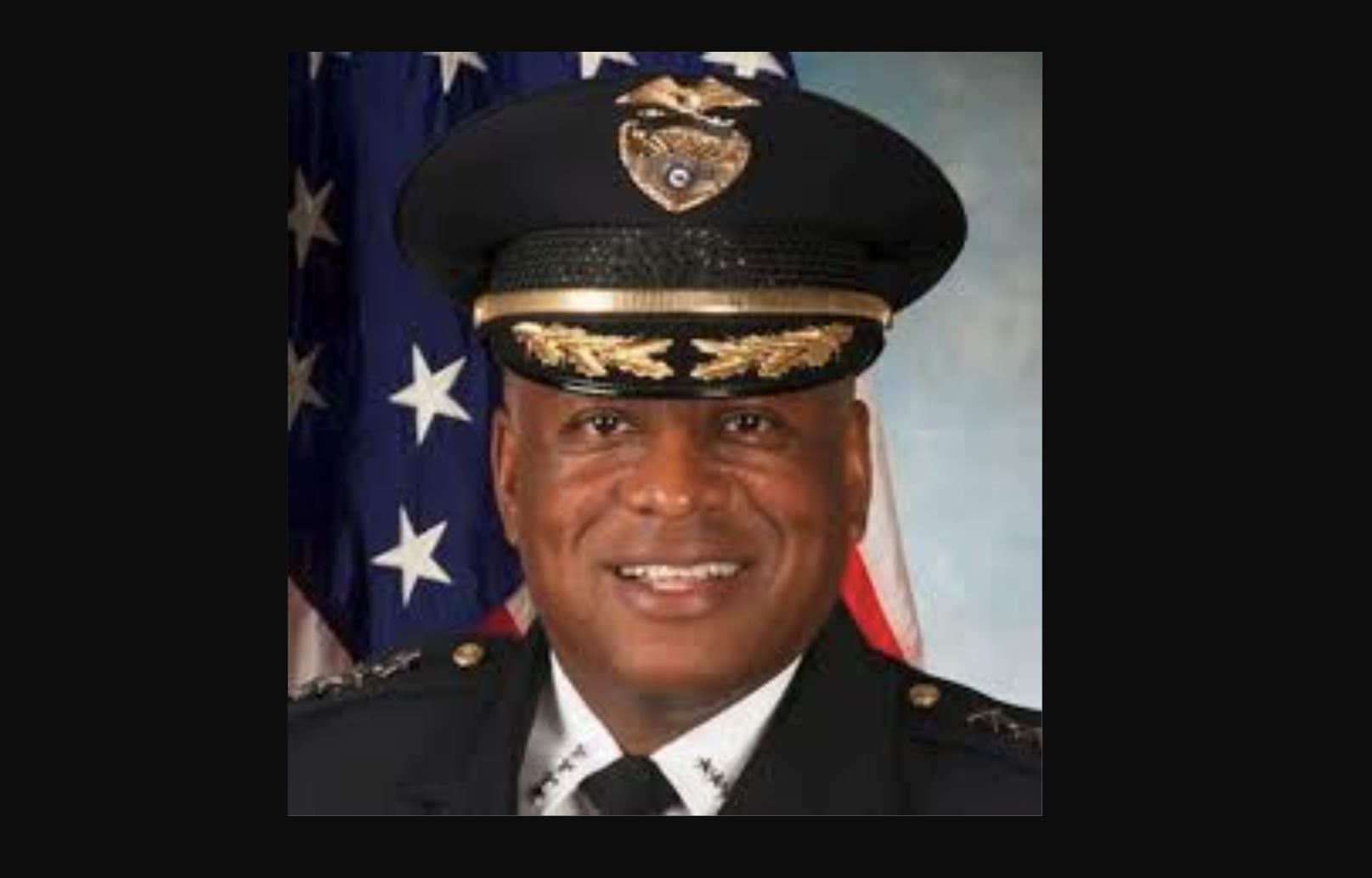 MONTGOMERY, Ala. (AP) — Montgomery Police Chief Ernest Finley has resigned after more than six years, with the mayor saying change was needed.

The departure of Finley, who came to Alabama’s capital after nearly three decades with the Atlanta Police Department, was announced by Montgomery Mayor Steven Reed on Tuesday, news outlets reported.

Montgomery has fared better than other cities its size as rates of violent crime rise nationwide, Reed said, and it didn’t suffer damage during civil unrest last year following the police killing of George Floyd in Minnesota. Still, he said, “the situation and circumstances” have changed since Finley began in 2015.

“I feel it is in the best interest of the men and women of the Montgomery Police Department, as well as the residents of Montgomery, to make a change in leadership,” Reed said in a statement.

Finley was hired before Reed took office in the city of about 200,000. He has not commented publicly on his departure.