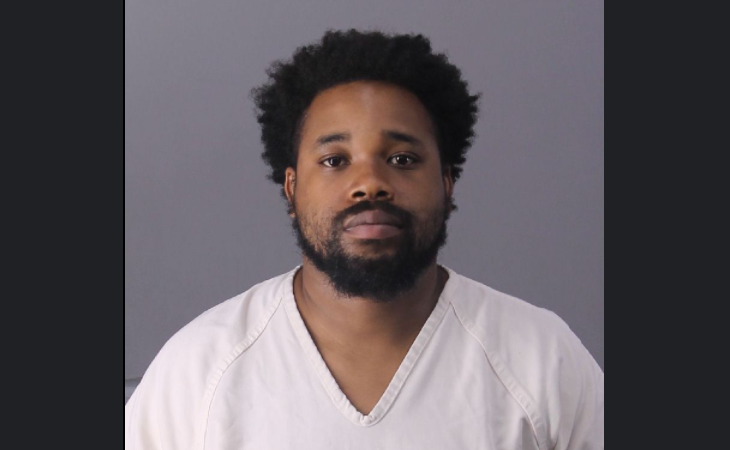 UPDATE: The Birmingham Police Department reports detectives have obtained a warrant for an arrest in connection to the murder of a Birmingham man on Thursday. 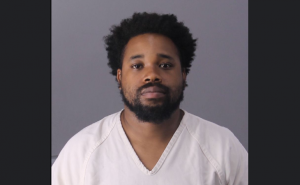 The suspect has been identified as 24-year-old Deandre Bradtley, who now faces a capital murder charge for the murder of Earnest Moody Jr. Brantley, according to a report from the Birmingham Police Department, will be transferred from the Birmingham City Jail to the Jefferson County Jail where he will remain in the custody of the Jefferson County Sheriff’s Office without bond.

BIRMINGHAM — An overnight shooting has left one man dead in north Birmingham.

The incident took place at an apartment complex in the 1900 block of 14th Avenue North around 1:26 a.m. Thursday, according to authorities.

A report from the Jefferson County Coroner’s Office says the victim sustained gunshot wound injuries during a reported assault. The decedent was transported to UAB Hospital where he was pronounced dead at 1:50 a.m.

The coroner’s office says the victim’s identity has not yet been determined.

Birmingham police are investigating the case as a homicide. The department has released a report suggesting that a suspect is believed to have fired shots at the victim from a vehicle before fleeing the scene.

A suspect then called to turn himself in and has been questioned by detectives. No arrests have been reported.