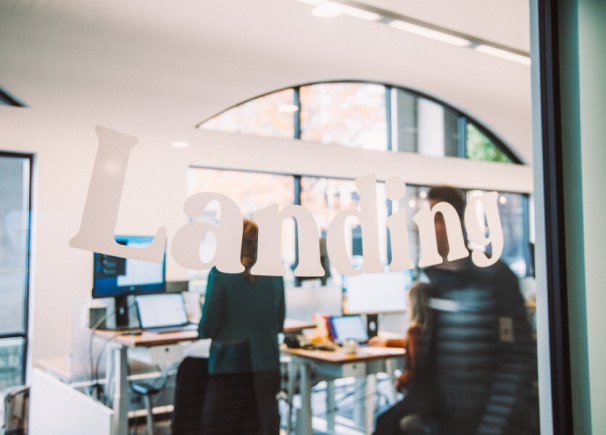 MONTGOMERY, Ala. (AP) — Landing, an apartment rental company created by the founder of Shipt, is moving its headquarters from San Francisco to Birmingham. 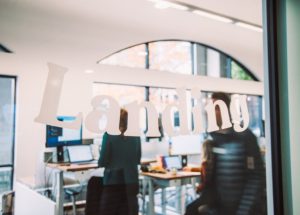 “Landing is a fast-growing company with an innovative business model, and we are thrilled that it will establish its headquarters in Alabama,” Ivey said in a statement.

Landing uses a membership model to rent furnished and unfurnished apartments across the nation. The company says it provides flexibility to renters by offering “flexible leases, concierge services, top-tier furnishings, ready-stocked basics, and 24/7 support.” Members pay an annual membership of $199 and can rent in 81 locations, according to the company’s website.

“As a Birmingham native, relocating our headquarters and expanding our Alabama team was a natural transition,” Bill Smith, founder and CEO of Landing, said in a statement.