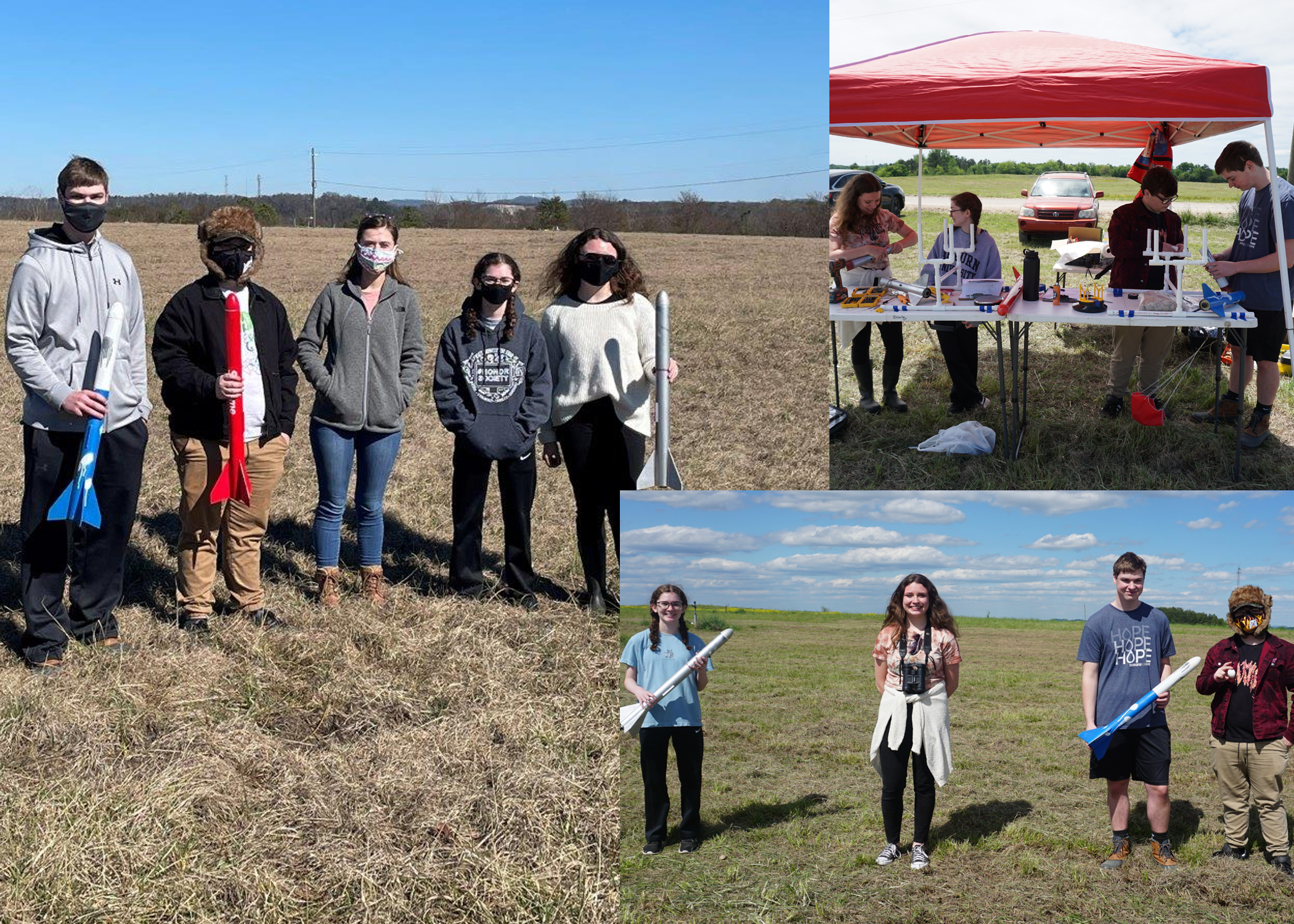 TRUSSVILLE — A team from Hewitt-Trussville High School (HTHS) will compete in The American Rocketry Challenge on Saturday, June 12, 2021, in Birmingham. 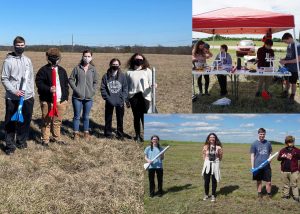 Teams from 27 states and the U.S. Virgin Islands qualified for the world’s largest student rocket contest. There are more than $100,000 in prizes up for grabs and the title-holder of the National Championship will compete for an International Championship.

The competition challenges middle and high school students to design, build, and fly a rocket that meets rigorous altitude and flight duration parameters through a series of certified, qualifying launches. This year’s challenge requires teams to safely carry a payload of one raw egg to three different altitude and time goals. With their first flight goal and qualification flights done, teams must fly to 775 feet within 39 to 42 seconds, and then to 825 feet within 41 to 44 seconds at the National Finals.

Because of the COVID-19 pandemic, the competition in 2020 was canceled. This year, things will look a little different. There will be launch sites across the U.S., including one in Birmingham. The launch site is at 2800 47th Avenue North, Birmingham, with launches occurring between 9 a.m. and 4 p.m.

The challenge is sponsored by the Aerospace Industries Association (AIA), the National Association of Rocketry and more than a dozen industry partners. The industry leaders hope to encourage students to pursue careers in science, technology, engineering and math (STEM).

“In a year full of extraordinary challenges, teamwork and determination propelled these talented rocketeers to qualify for the National Finals,” said AIA President and CEO Eric Fanning. “While the American Rocketry Challenge may look different this year, it continues to be a bright spark of inspiration for future STEM leaders and the aerospace and defense industry.”

615 teams from 45 states competed to qualify for the national competition. Another team from HTHS, Madelyn Brasher, Kaylee Brooks, and Reagan Felts, also attempted to qualify but barely missed, according to Coach Jason Dooley.

A team from Russellville High School was the national and international champion in 2015. One of the teams’ advisors in 2021 is Andrew Heath, who was on the 2015 team.

You can follow the competition on social media by searching for #TARC2021.