WALKER COUNTY — One person is dead following a shooting in Walker County on Thursday evening. 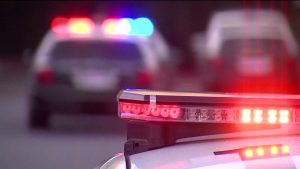 According to the Walker County Sheriff’s Office, deputies responded to a call of an active shooter at a residence in the Boldo community at about 8:30 p.m. The incident claimed the life of 64-year-old Gregory Hambric.

The sheriff’s office said the situation began when someone allegedly fired a weapon at a family member. When deputies arrived, a shootout began. No deputies were injured.

Details are limited as the Alabama Law Enforcement Agency conducts an investigation.