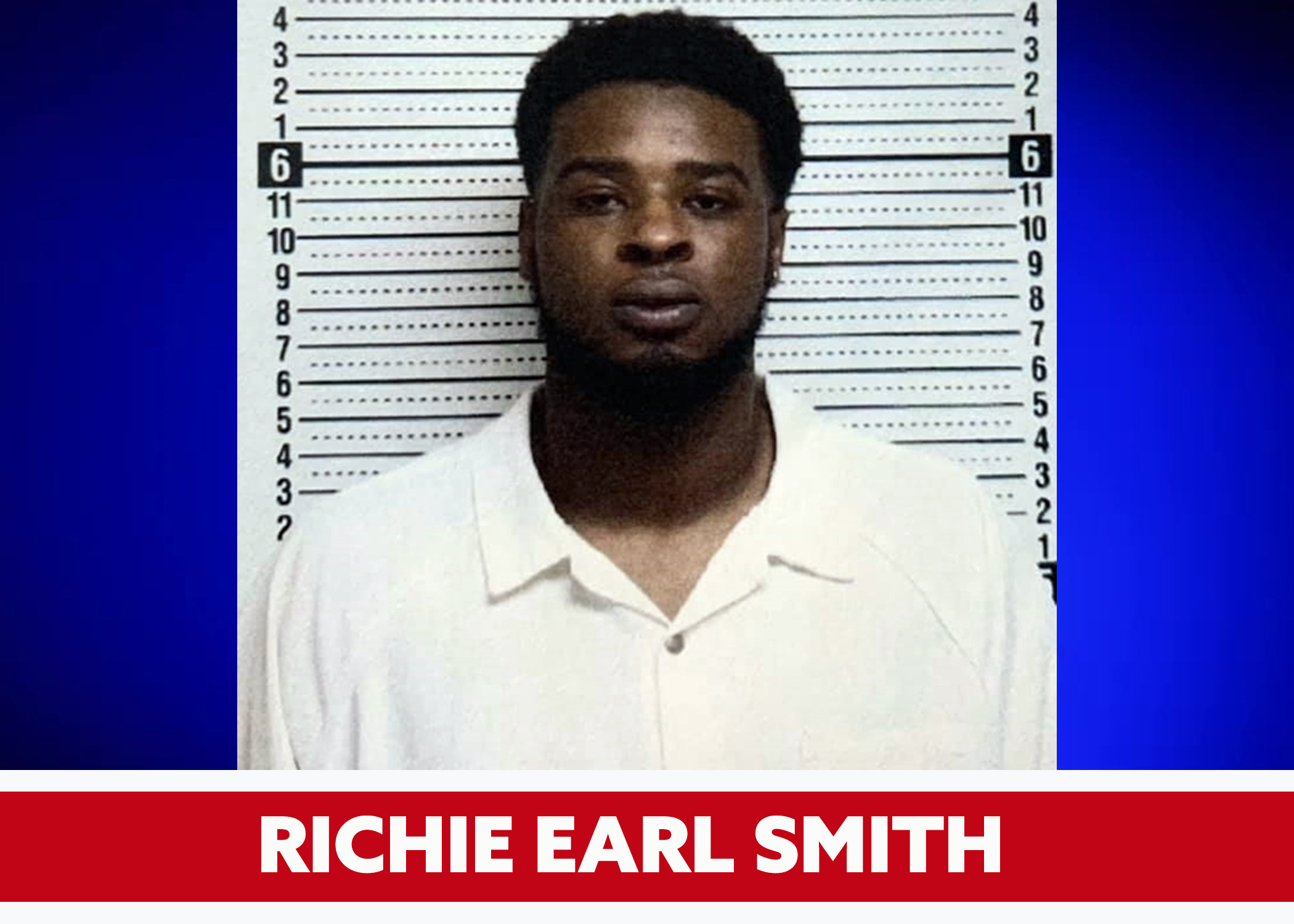 EUFAULA, Ala. (AP) — A man accused of making threats that resulted in two businesses temporarily shutting down for searches in southeast Alabama apparently did so because he wanted a day off, police said Friday. 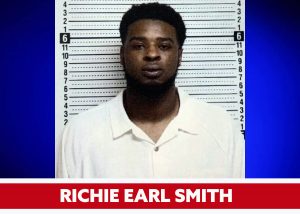 Two businesses got “threatening communications” that resulted in them being evacuated and searched on Thursday afternoon, Watkins said. Hours later, the same businesses got messages from the same device threatening harm on Friday morning, he said.

An early morning search resulted in Smith’s arrest, Watkins said. “Smith’s apparent motive was desiring a day off from work,” he said.

Court records were not immediately available to show whether Smith had an attorney who could speak on his behalf. Police didn’t say where Smith worked or if his employer was one of the businesses that was threatened.