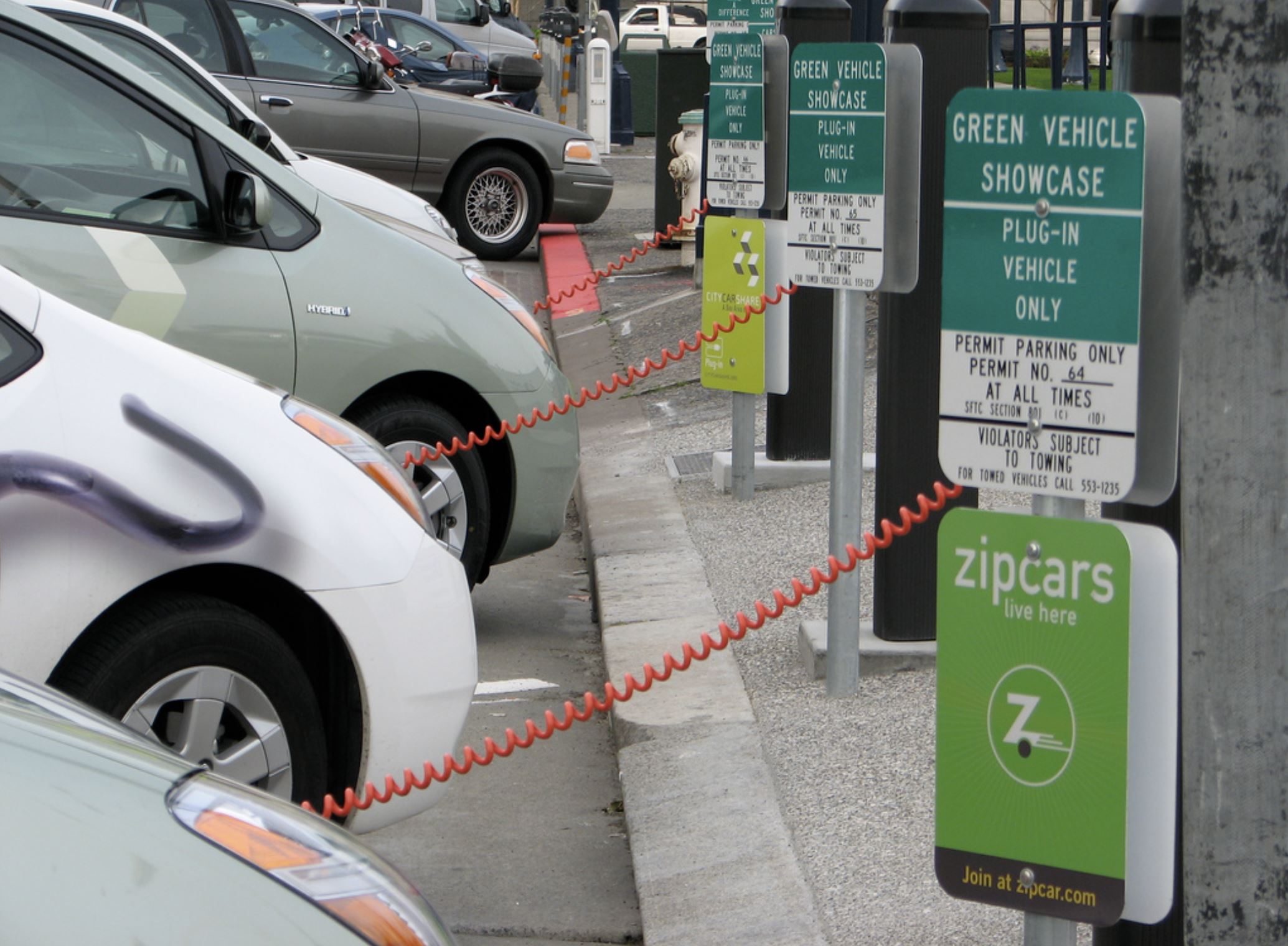 Electric vehicle stations to be installed in Jefferson, St. Clair and other counties

MONTGOMERY, Ala. (AP) — Money from a legal settlement will be used to provide funding to add charging stations for electric vehicles at 18 sites in seven Alabama counties. 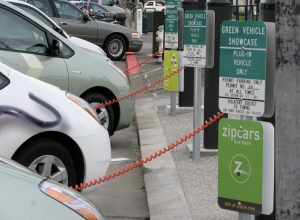 The governor’s office says grants totaling $4.1 million will help fund installing of chargers at fueling stations near interstates and other major highways.

The money will provide as much as 80% of the cost of installing stations at existing sites in Jefferson, Tuscaloosa, Calhoun, Cullman, DeKalb, Greene and St. Clair counties. Many of the chargers will be along Interstate 20 from the Georgia line to Tuscaloosa.

The money is from a settlement involving Volkswagen and the Environmental Protection Agency over the automaker’s violation of the federal Clean Air Act.

In a statement, Gov. Kay Ivey said the grants will help the state move toward electric vehicles. Auto plants located in the state already have started the transition toward vehicles powered by electricity, she said.

“This program will have a range of positive impacts in Alabama from creating cleaner air to helping to sell more vehicles manufactured right here in Alabama,” said Kenneth Boswell, director of the Alabama Department of Economic and Community Affairs, which will administer the grants.