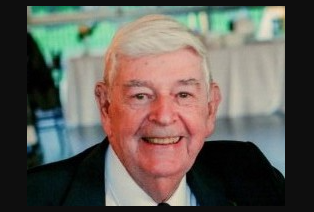 He was preceded in death by his parents, Percy and Elsie Prince, his sister, Mary Frances Bird and his daughter, Janet Roddam Mann. He is survived by his wife of 70 years, Marianne Pair Prince and his daughter, Sandra (Harold) Rice and grandchildren, Craig (April) Roddam, Lauren (John) Cook, Melissa Bailey Harris and Amanda (Austin) Wright and 9 great grandchildren.

He was in the Alabama National Guard and was a Marine Veteran that served in the Korean conflict. He retired from Hayes Aircraft (later known as PEMCO) working the last several years in the Leeds Target Division. He also loved to build and fly remote control airplanes and was a proud member of Bama Flyers.