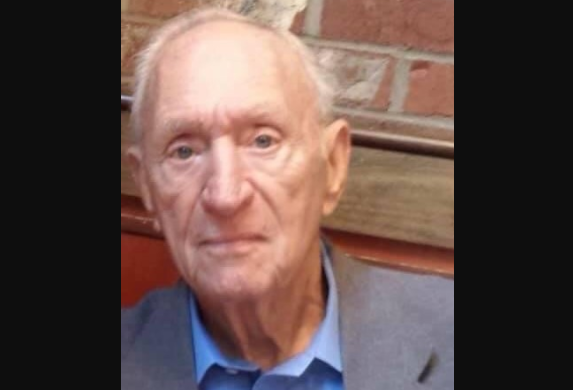 Mr. Dewey Scott Mayes, Jr, of Birmingham, Alabama, went home to be with his Lord and Savior, Jesus Christ, on Sunday June 6th, 2021.

He was in the United States Army during the Korean War.  He retired after 33 years of service, from H. K. Porter/Conner’s Steel Co.  as a master machinist.  He was a 50 years plus member of the Huffman Mason Lodge, #633.  He was a member of Alabama Auto Racing Pioneers for his lifetime love of cars and his participation in Alabama Racing.

He was a loving, amazing, fun, hardworking, patriotic father and a loyal friend. We will miss you Daddy/Granddaddy. Thank you for all you taught us through the years.