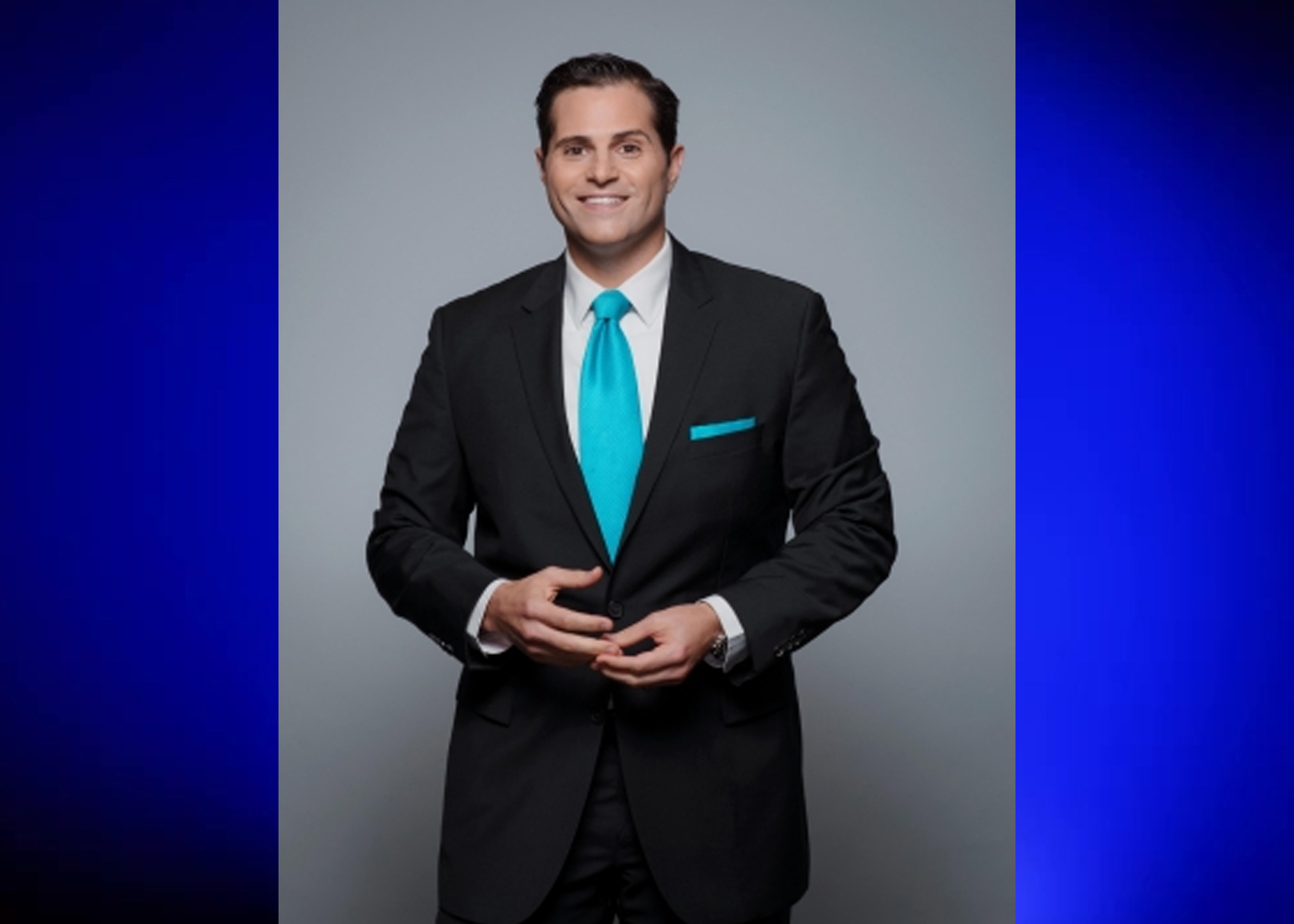 HOOVER — The Jefferson County Coroner/Medical Examiner’s Office released some additional information about the tragic death of an ABC 33/40 News Anchor. 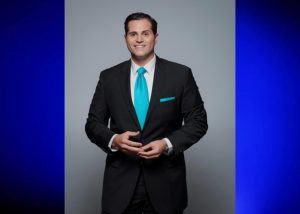 Christopher Paul Sign, 45, was found dead in his Hoover home at 8:14 a.m. on Saturday, June 12, 2021. According to the coroner’s report, Sign was found unresponsive by family members. The cause of death has not been released but Hoover Police believe the death was a suicide, according to Carol Robinson, with al.com.

“To know Chris, was to love Chris,” ABC 33/40 said in a news report Saturday. “His family was the single most important thing in his life which is why he ended up returning to ABC 33/40 four years ago.”

ABC 33/40 Vice President & General Manager Eric Land said in a statement, “Our deepest sympathy is shared with Christopher’s loving family and close friends. We have lost a revered colleague who’s [sic] indelible imprint will serve forever as a hallmark of decency, honesty and journalist integrity. We can only hope to carry on his legacy. May his memory be for blessing.”

According to the station’s website, Sign was raised in the Dallas/Ft. Worth area. He played football at the University of Alabama under Coach Gene Stallings and Coach Mike Dubose. He worked as a reporter in Montgomery and Midland/Odessa, Texas, Birmingham, and Phoenix. He returned to ABC 33/40 in 2017 to replace retired anchor Dave Baird.

“Chris was a tremendous leader in our newsroom,” ABC 33/40 said in its report. “He worked with our reporting staff on a daily basis, but also worked behind the scenes with the I-Team and with news managers on coverage of major events.”

Sign received a national Edward R. Murrow Award and other awards during his time as a journalist.

Sign was pronounced dead at his home in the 1300 block of Scout Trace, Hoover, at 8:25 a.m. He leaves behind a wife and three boys.