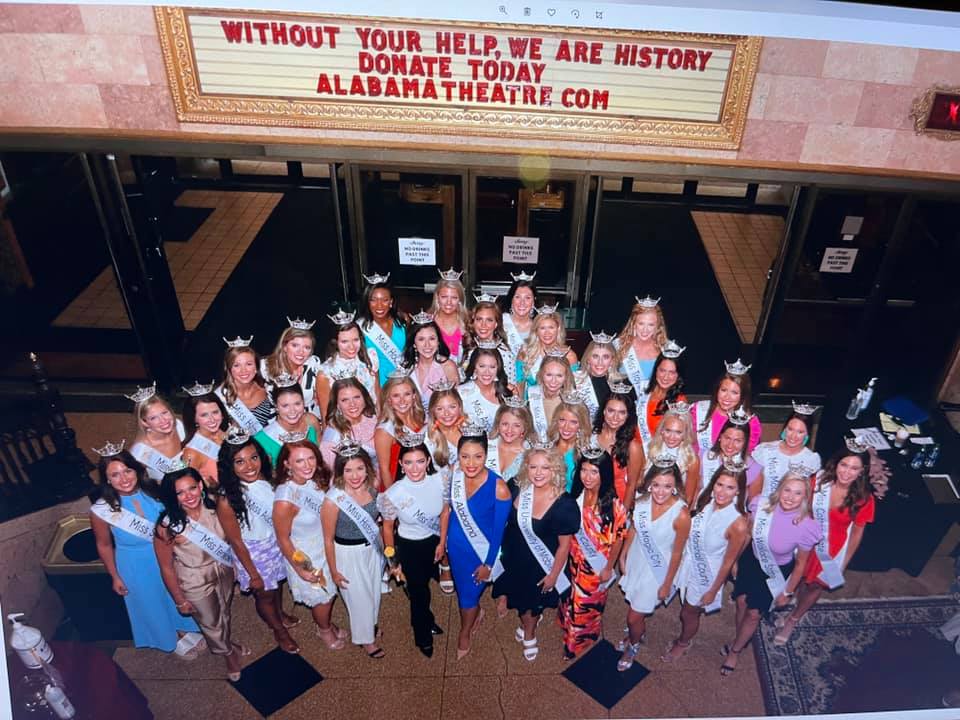 TRUSSVILLE — A pair of Trussville sisters that competed in Miss Alabama together this year, didn’t walk away with a crown, but they did receive thousands of dollars in scholarships. 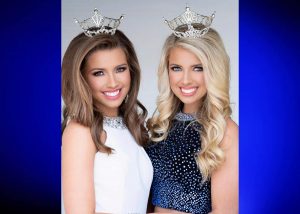 Madison Ward, Miss Samford; and MaKenzie Ward, Miss Iron City, are both graduates of Hewitt-Trussville High School and are both currently attending Samford University. The two have been active in community service and involvement.

After holding their titles for two years, waiting for the Miss Alabama Competition after it was canceled in 2020, the ladies were thankful for the awards they came home with.

During her second trip to Miss Alabama, Madison received a total of $5,200 in scholarships. She was also named Miss Congeniality and received the Martha Ann Cox Memorial Scholarship, given by Brookwood Medical Auxiliary.

MaKenzie, who was in the competition for the first time, racked up a total of $3,000 in scholarships. She was awarded the Pat S. Bendall Scholarship, also given by the Brookwood Medical Auxiliary, and she was given $500 in honor of Barbara Morgan.

Miss Trussville, Harley Chapin, also came away from the competition with $1,850 in scholarships. She also won a non-finalist Talent Award. Chapin said this year was her last time to compete in Miss Alabama. 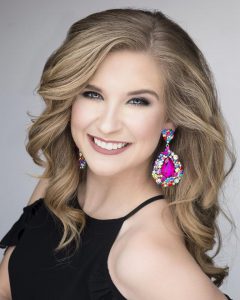 “While I did not walk away with the crown, I walked away with some of the best friendships and life skills that I would not have had without the Miss Alabama Organization,” said Chapin. “I wish I could keep competing but unfortunately I age out, so this was my last Miss Alabama. I’m heartbroken but completely content and proud of myself with my final performances in every phase of competition.”