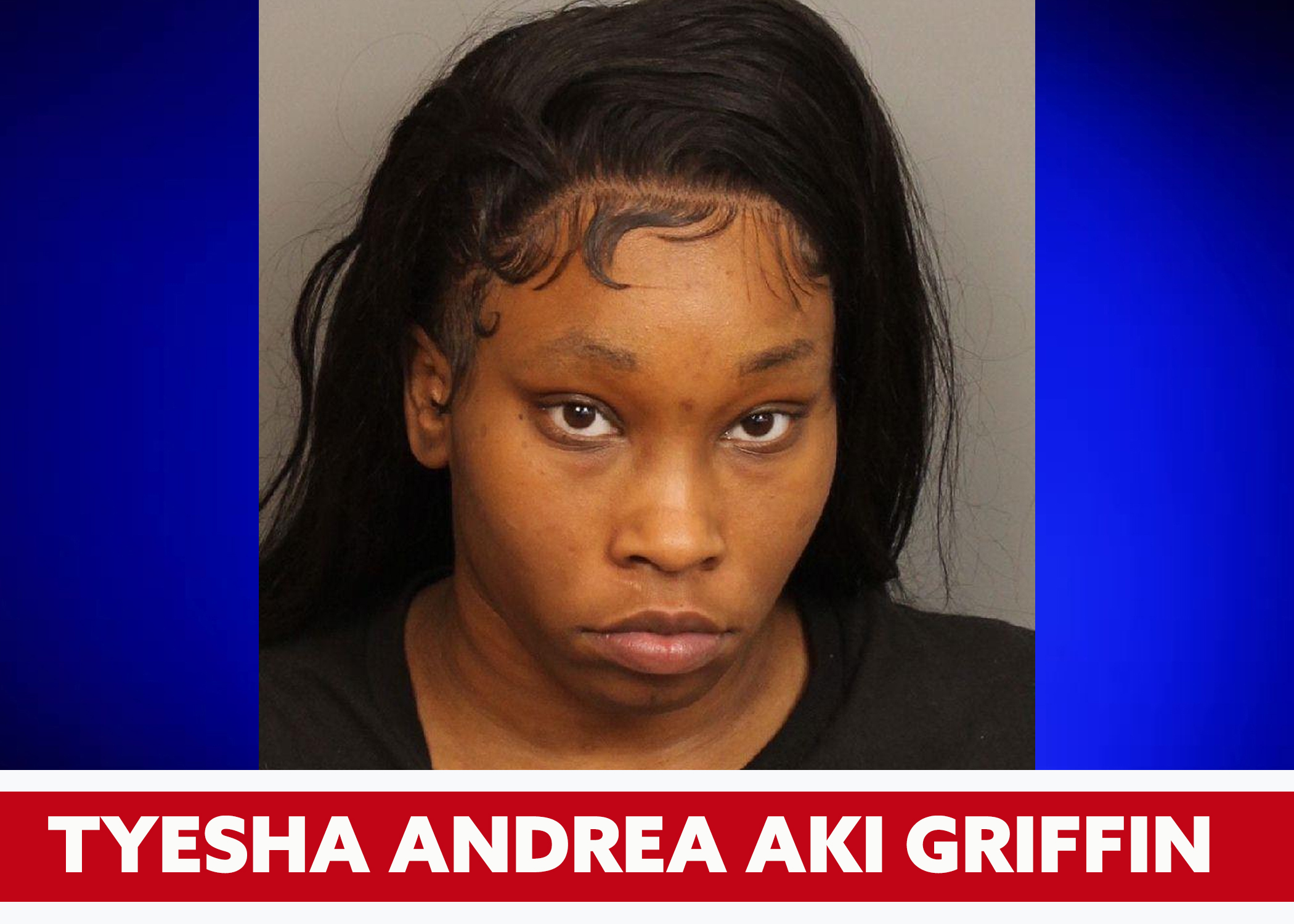 TRUSSVILLE — The Trussville Police Department is investigating after a man said a woman pulled a gun on him while he was in the parking lot at Milo’s Hamburgers in the Trussville Promenade. 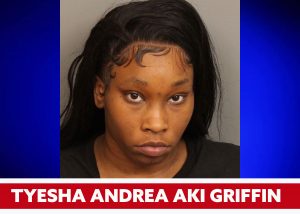 Tyesha Andrea Aki Griffin, 29, of Center Point, was taken into custody after police responded to a call at the restaurant on Sunday, June 6, 2021.

The man that called police said Griffin pulled the gun on him after he told her to pick up trash she had thrown out while in the drive-thru line.

According to a police report, Griffin told police she did not have her identification with her but she did admit to pulling the gun after the man called her a b [explicit].

Police said Griffin refused to give her real name during questioning.

According to jail records, Griffin was booked into the Jefferson County Jail on charges of possession of marijuana second-degree, carrying a pistol unlawfully, and using a false identity to avoid arrest. She posted $6,000 in bonds and was released on June 9.

The man that called police has not yet pressed charges against Griffin in connection to the incident.