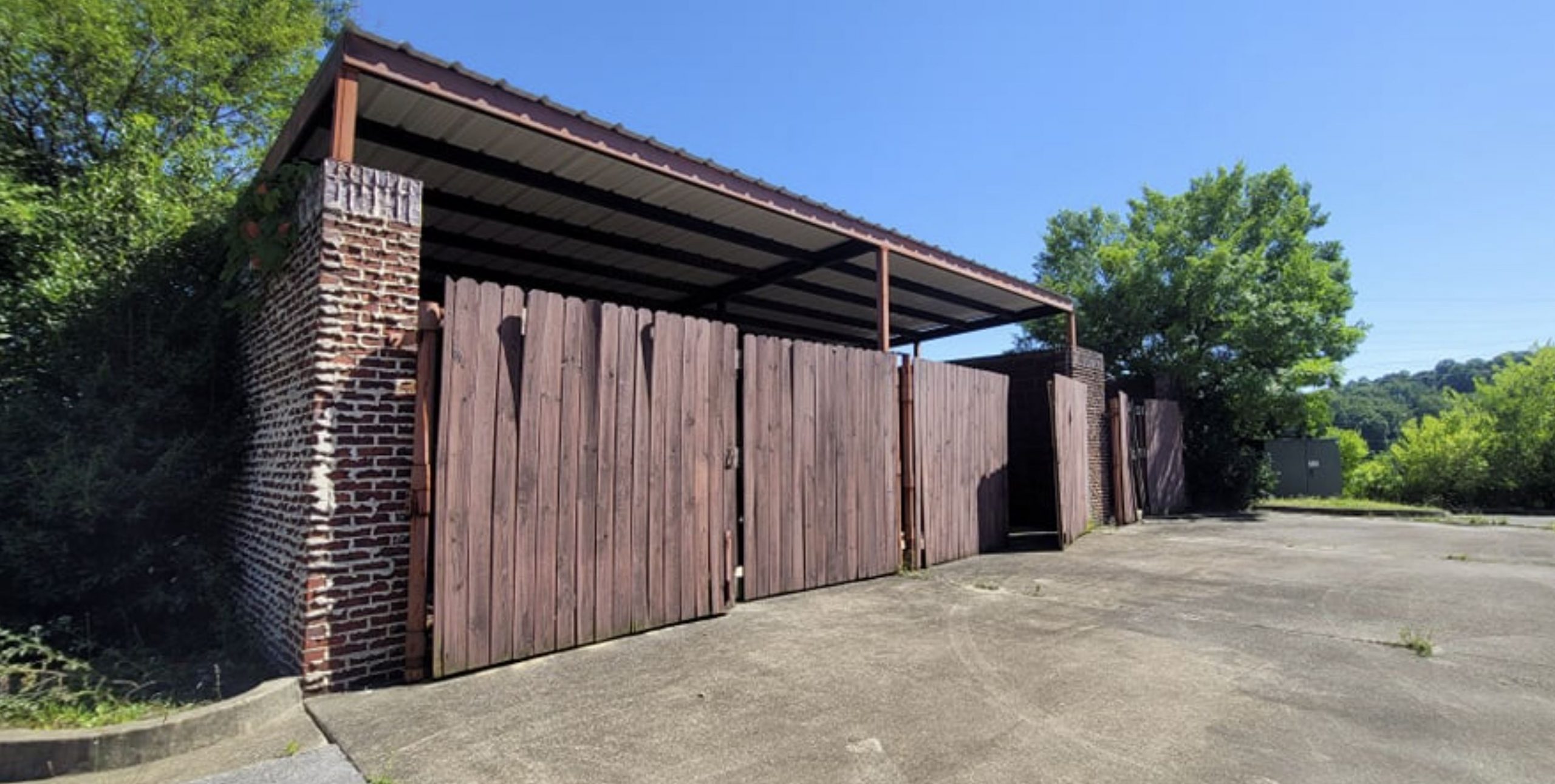 TRUSSVILLE — The Trussville Police Department confirmed a man found dead inside a dumpster enclosure behind a vacant Trussville business was likely homeless and living in the empty space.

Several items were left inside the dumpster enclosure where Benjamin Roberts was found dead Saturday.

Police responded to the location of the former Costa’s BBQ restaurant, at 5893 Trussville Crossing Boulevard, after receiving an anonymous call. Chief Eric Rush said Roberts hadn’t been dead long when officers arrived. Rush believes the caller or callers likely hung out in the location with Roberts.

“We got there and he was found face-down on a makeshift bed,” said Rush. “He didn’t have a pulse when officers got there.”

In the enclosure was a quilt, a pillow and cushions, empty tea and water bottles and toiletries. A small box of clothes and an umbrella are among the items Roberts left behind, along with a Full Moon BBQ shirt that was left hanging up inside the enclosure. Roberts worked at Full Moon BBQ as a cook. He had only been working there for a few weeks but he made a lasting impact on those who knew him.

“We only knew Ben for a short period but we were all a little concerned about him,” said owner Rich Yokeley. “I didn’t know the extent of it all.”

Police suspect the cause of death to be a drug overdose but they are not sure what type of drug may have been used.

“There was no paraphernalia around or anything, so the assumption is the person that called it in must’ve cleaned all of that up,” Rush added.

Yokeley said he wishes he would’ve known about the struggles Roberts was facing before he passed away.

“The Full Moon family is deeply saddened,” Yokeley said. “We had all grown to love him and we just pray for peace for him and his family as they grieve. ”

What remains in the dumpster enclosure is a clear picture of what many would call rock bottom, and yet it is an all-too-often reality for many across the nation. 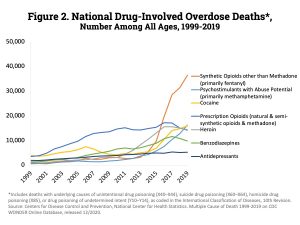 According to the CDC, over 70,000 people lost their lives to drug overdoses in the U.S. in 2019, opioids being the main cause of those overdoses. Although a lot of progress has been made in the state of Alabama, in combatting the drug crisis, there are still hundreds of lives lost in the state every year.

Whether someone gets addicted to drugs because they make bad choices or because they are over-prescribed medication, it is clear that people of any age, race or background can become addicted.

Rush said the entrance of the vacant restaurant was blocked off before the incident, but the entrance has now been opened enough for patrol vehicles to enter the property and do regular checks of the area.

“We will make sure the beat car will patrol around there now,” said Rush. “I understand why they had it blocked off but it doesn’t stop people from walking down there.”

The Jefferson County Coroner’s Office said there was no evidence of trauma or foul play and the office is awaiting toxicology analysis to determine the cause and manner of death.

If you or someone you know are struggling with drug addiction, go to StartYourRecovery.org for information on overcoming substance misuse.