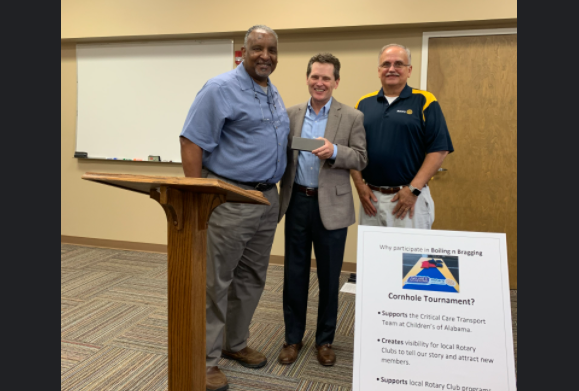 TRUSSVILLE — The Trussville Rotary Daybreak Club received an update on its annual district-wide fundraiser at the club’s June 9 meeting. 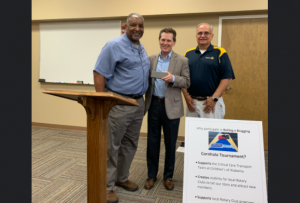 The club has long been a sponsor of this event, which includes music, food, collegiate-themed tents, and plenty of activities. This year, there is a big focus on the cornhole tournament. Those who want to support the cornhole tourney, in addition to entering a team, can go to the Boiling ‘n Bragging website and make a donation.