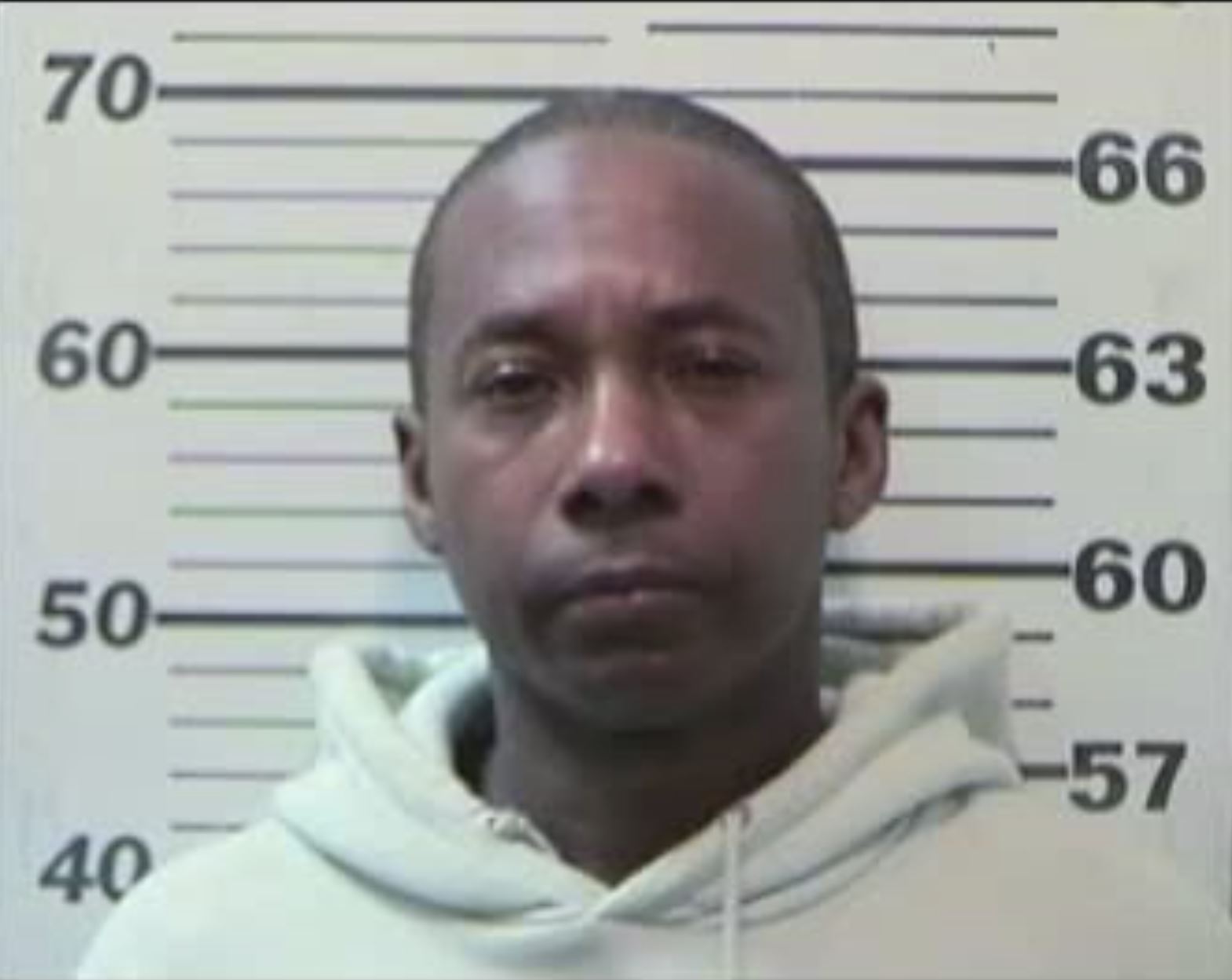 DAPHNE, Ala. (AP) — Authorities say they’re searching for a suspect after a man shot and killed a fellow worker at a south Alabama dirt pit. 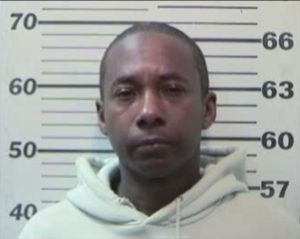 Local and federal authorities were searching Wednesday for the suspect, a 45-year-old man from Mobile, Al.com reported. Marcus Stallworth, of Mobile, has been identified as the suspect.

Killed in Wednesday’s shooting at the Daphne dirt pit was 45-year-old Yaphet Hunter of Chunchula.

The gunfire happened while the two were engaged in an altercation around 10 a.m. Wednesday, when the suspect pulled a gun and shot Hunter, Baldwin County sheriff’s officials said.

The sheriff’s department says the victim and the suspect were contract workers at the business.