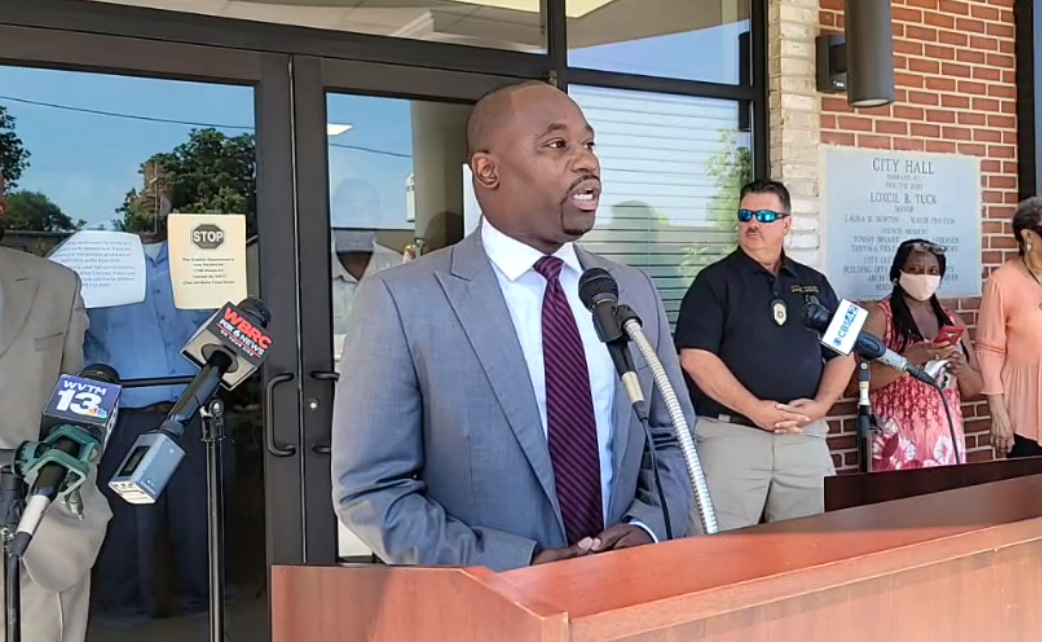 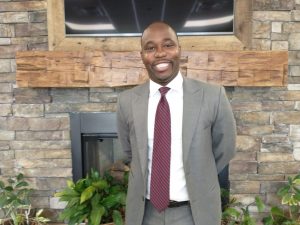 The mayor was arrested and charged with third-degree assault on Wednesday afternoon. The charges came from former Tarrant Police Chief Dennis Reno, who claims he was injured when Newton slammed a door on him after the mayor was sworn into office last November.

Reno retired after the incident and his position has not yet been filled.

“The former police chief from Tarrant, Dennis Reno, was unwilling to stop the discriminatory practice of not hiring African-American officers, which under my administration is unacceptable,” said Newton on Thursday. “There was a verbal disagreement about this between myself and Mr. Reno in my office on Nov. 3, 2020, in which Mr. Reno is alleging that I slammed his arm in the door. This is not true and I fully expect to be exonerated.”

According to jail records, Newton turned himself into the Jefferson County Jail at 4:09 p.m. Wednesday and was released on bond 20 minutes later.

See the full interview below.