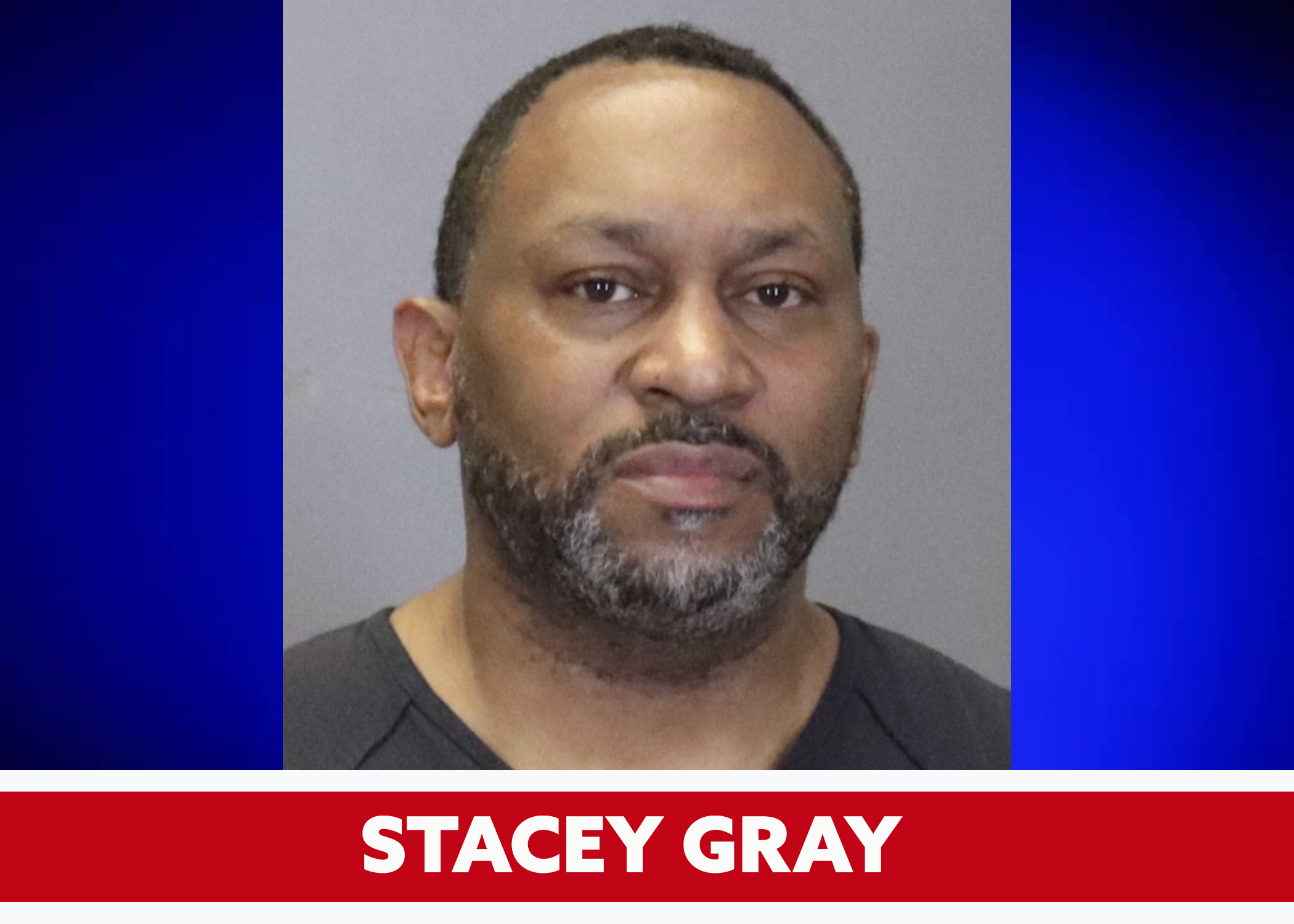 COLUMBUS, Ga. (AP) — A grand jury in Georgia has indicted a man for murder after an Alabama judge dismissed charges in the same killing because of a procedural error involving DNA evidence. The woman’s body was found in Alabama after she disappeared in Georgia in 2015. 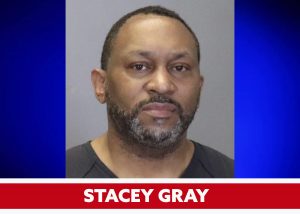 Local news outlets report that Stacey Gray, 51, was indicted for murder and other charges in the death of Renee Eldridge, the 25-year-old daughter of a woman he was dating. Muscogee County District Attorney Mark Jones said he would seek the death penalty.

Gray had been set for trial in Chambers County, Alabama, but the judge there tossed out the DNA evidence because prosecutors failed to provide a sample to the defense for separate testing before trial. Gray was then extradited to Georgia, where police had warrants accusing him of raping and imprisoning Eldridge in December 2014 at her Columbus home.

Gray pleaded not guilty in Alabama before being jailed without bail in Columbus. The Wednesday indictment accuses him of murder, four counts of felony murder, kidnapping and rape.

Authorities allege Gray abducted Eldridge from her Columbus home after her mother dropped her off after 3:30 a.m. on July 4th, 2015. Investigators said cell phone signal evidence shows Gray took Eldridge first across the river to Russell County, Alabama, and then dumped her body in Chambers County.

Eldridge’s body was found in Osanippa Creek on July 7, three days after she had gone missing. She had been battered, bound and weighed down with a cinder block, but authorities said they were able to recover genetic material linking the crime to Gray.

“We have DNA evidence in the case that ties him to the 2014 rape as well as the 2015 incident,” Jones told WRBL-TV. ”So, we have DNA evidence and it’s going to tough for Mr. Gray to explain and tough for a trial jury to ignore. Why is Renee Eldridge in a creek dead in Chambers County when Stacey Gray’s DNA is in her home and in her body? He’s got some explaining to do.”

Gray sometimes lived in a trailer in Russell County, Alabama, where District Attorney Kenneth Davis told the Ledger-Enquirer his office will review evidence to determine whether Gray should be charged with offenses there. Searching the property, investigators saw cinderblocks similar to the one tied to Eldridge’s body, and a trash barrel outside held bits of burned clothing and pieces of Eldridge’s purse, a detective testified.

Eldridge’s family met with Jones to urge him to seek charges in Georgia after the Alabama dismissal.

Police said that Eldridge told them in December of 2014 she was raped “for what felt like forever” by a man whose face she never saw. She said the man cleaned her and the room when he was finished, but Gray’s DNA was found as evidence. She told investigators she had not had consensual sexual relations with anyone in the previous month.

Gray’s attorney, Shevon Sutcliffe Thomas, said Gray had been dating Eldridge’s mother at the time, but also had a relationship with Eldridge.

“There was a secret relationship between the alleged victim and my client,” Thomas said.