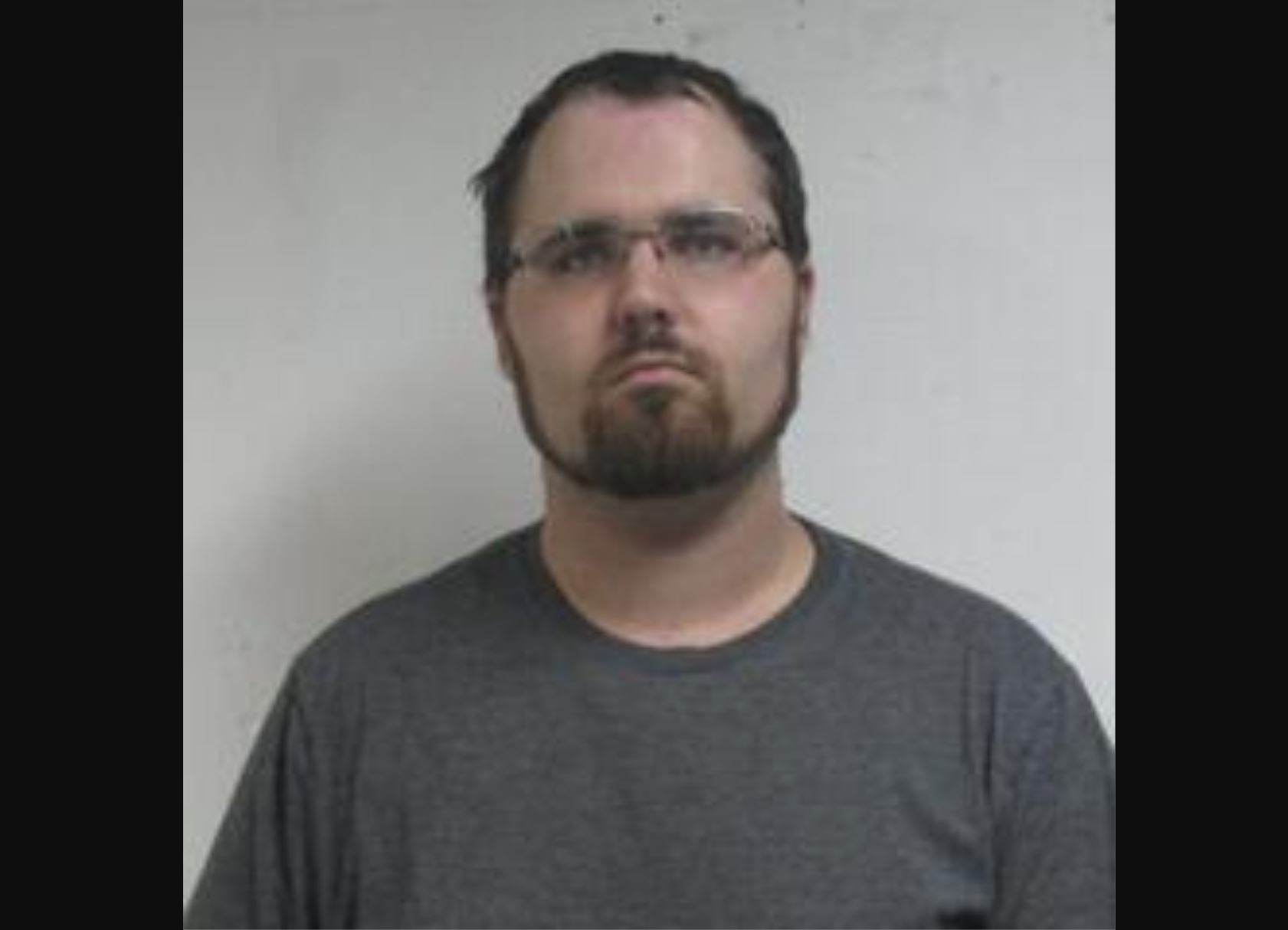 PELL CITY — A man who approached a teen in a Pell City parking lot and attempted to solicit her for sex, will be released from jail on Saturday, June 19, after reaching a plea deal in St. Clair County. 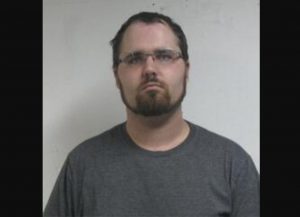 Brent Lee Higginbotham, 29, was charged with human trafficking, solicitation of a minor and tampering with evidence.

As part of the agreement, the human trafficking charge will be dismissed. Higginbotham will be sentenced to 12 months, with time served for the tampering with evidence charge. For the solicitation of a minor charge, a Class B Felony, he will be sentenced to 10 years split, followed by five years of supervised probation. Higginbotham will also have to register as a sex offender and complete treatment. He will not be allowed to have contact with the victim or any minor that is not a relative.

Higginbotham is set to be released from the St. Clair County Jail on Saturday. He will have to live with family at a home in Ragland.

Pell City authorities said in August of 2019, Higginbotham attempted to solicit the teen in a parking lot on Main Street South. The teen said Higginbotham blocked the door of her car and made sexual comments to her.

Higginbotham recently reached a plea deal for a crime in Jefferson County as well. A 14-year-old girl said he grabbed her in the Trussville Walmart parking lot in 2017. He pleaded guilty to first-degree sexual abuse and a second-degree charge was dismissed. as part of his plea deal in that case.